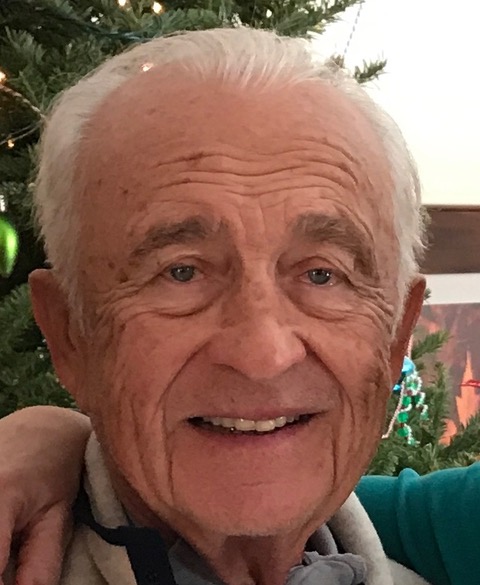 Memorial contributions in lieu of flowers may be made to: St. Stephen Lutheran Church in Bloomington, Minnesota or…

Adolf was born in 1937 in Europe. His father (Hermann) and brother (Robert) died during World War II, leaving just him and his mother, Thea. They immigrated to the United States in 1951 and made a new home in Anaheim, California.

Adolf graduated from Anaheim Union High School in 1956 and obtained an associate’s degree soon after. Adolf cared for his mother up until her passing in 1966. She was 60 years old.

Adolf worked for only one company his entire career. He had started working part-time sweeping sidewalks when he had been 16 years old for JCPenney Co and retired 44 years later as the Store Manager in Duluth, Minnesota. He worked in various roles in stores throughout Southern California; Butte, Montana; and Duluth, Minnesota during his tenure. Duluth was a very special place for Adolf. He made some of his closest friendships at Ridgeview Country Club that continued throughout his retirement.

When he retired, he moved to Port Charlotte, Florida to enjoy the warm weather, golf, and the camaraderie of all his dear friends. No matter if you were a close friend or a salesperson in a store he was visiting, he did all he could to put a smile on your face and exchange some laughs along the way.

He is survived by his daughter, Martina (Corey) Bowman of Bloomington, Minnesota
and two grandchildren, Mallory and Abby, whom he adored. He loved watching sports including his grandchildren’s softball games, his son-in-law’s high school football games, professional baseball (especially the California Angels and Minnesota Twins), football and golf. He enjoyed attending church and watching his grandchildren perform in the choir. He had a passion for healthy living and loved caring for his home and landscaping. He loved being close to his family playing games, laughing, and enjoying life together. His family will miss him very much.

Memorial contributions in lieu of flowers may be made to: St. Stephen Lutheran Church in Bloomington, Minnesota or Tidewell Hospice in Port Charlotte, Florida.

Friends may visit online at www.robersonfh.com to extend condolences to the family.
Arrangements by Roberson Funeral Home & Crematory, Inc.

To leave a condolence, you can first sign into Facebook or fill out the below form with your name and email. [fbl_login_button redirect="https://robersonfh.com/obituary/adolf-aplas/?modal=light-candle" hide_if_logged="" size="medium" type="login_with" show_face="true"]
×

Memorial contributions in lieu of flowers may be made to: St. Stephen Lutheran Church in Bloomington, Minnesota or…