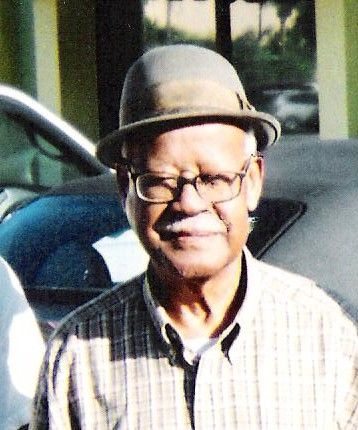 Albert was born June, 3, 1925 in Jamaica, West Indies and moved to Port Charlotte 20 years ago from Brooklyn New York. He was a member of St. Maximilian Kolbe Catholic Church in Port Charlotte. He was a great man and loving father who will be greatly missed by all who knew him.

He is survived by his son, Danford M. Stewart and a daughter, Delrose (Carlton) Brown both of Brooklyn, New York and a nephew, Donald Collins of Brooklyn, NY.

To leave a condolence, you can first sign into Facebook or fill out the below form with your name and email. [fbl_login_button redirect="https://robersonfh.com/obituary/albert-stewart/?modal=light-candle" hide_if_logged="" size="medium" type="login_with" show_face="true"]
×