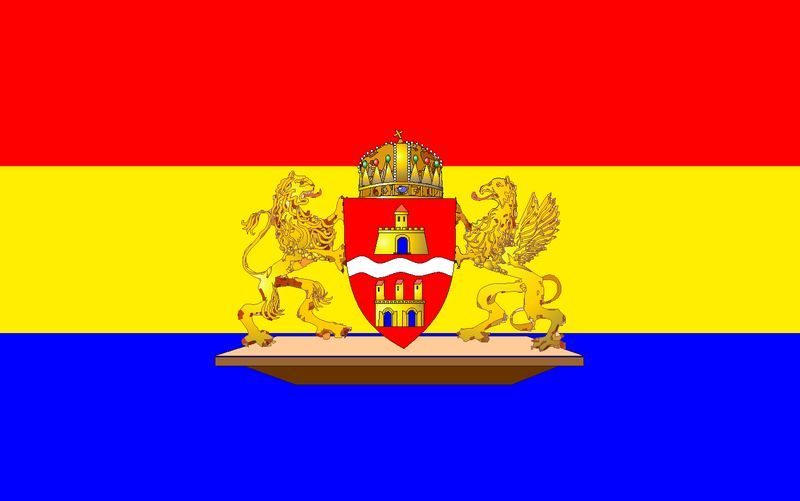 Born on April 22, 1937 in Budapest, Hungary, Alex, a longtime resident of Rotonda West, moved to the United States from his native Budapest. An architect, he owned and ran his own Architectural Design firm.

He is survived by four daughters.

To leave a condolence, you can first sign into Facebook or fill out the below form with your name and email. [fbl_login_button redirect="https://robersonfh.com/obituary/alex-yakutsk/?modal=light-candle" hide_if_logged="" size="medium" type="login_with" show_face="true"]
×