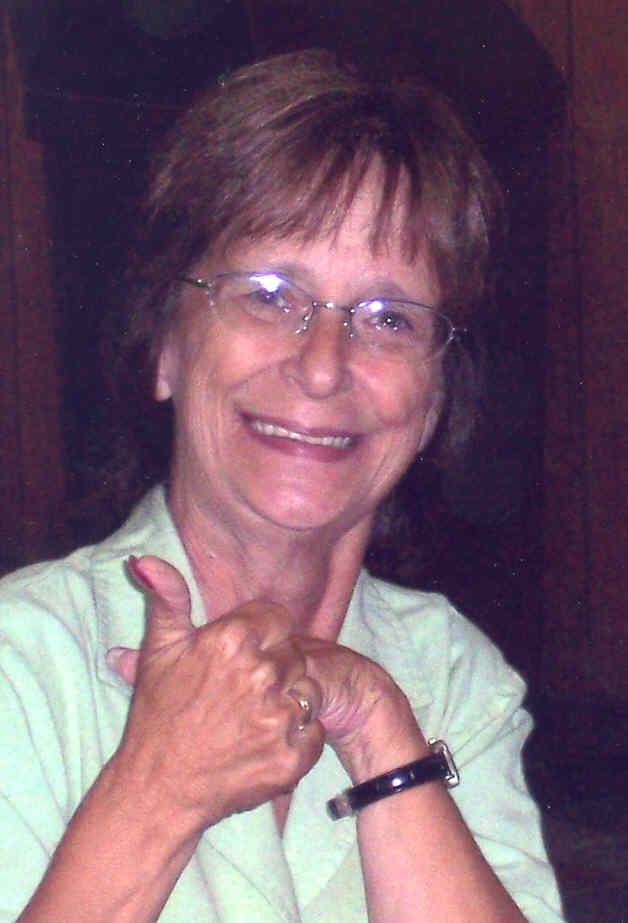 Born to the late Joseph and Jenny (nee-Andrade) Brown on December 25, 1946 in Bristol, Rhode Island, Alice moved from Warren, Rhode Island to Port Charlotte in 2000. She was an Administrative Assistant with the Florida Department of Corrections. Alice was of Roman Catholic faith.

To leave a condolence, you can first sign into Facebook or fill out the below form with your name and email. [fbl_login_button redirect="https://robersonfh.com/obituary/alice-trudell/?modal=light-candle" hide_if_logged="" size="medium" type="login_with" show_face="true"]
×