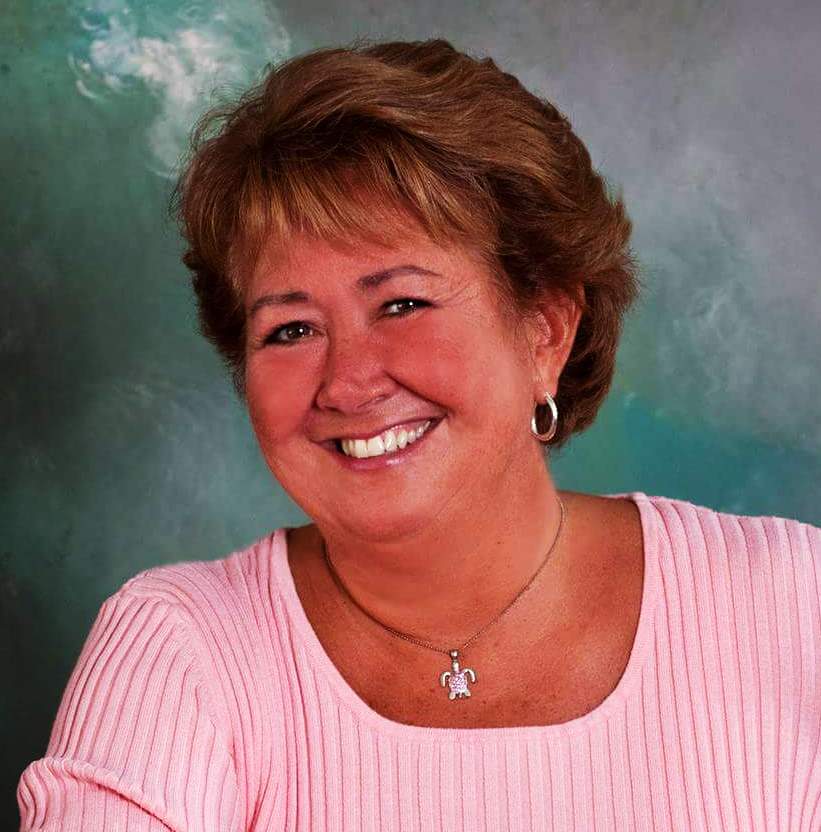 Amanda was born on November 28, 1961 in Danbury, Connecticut to Edward and Patricia Beauchemin. She graduated from Naugatuck High School in 1979 and attended Sweet Briar College where she studied Biology. She married Frederick Frohn on June 28th, 1986. Amanda’s passion for helping others drew her to the medical industry, where she worked in business and administration for over 25 years and earned a Master of Science in Business Management from Albertus Magnus College in 2000. Upon moving to Harbour Heights in February 2004, she began working for Cardiology Associates and was a faithful and diligent employee for over 13 years, ultimately rising to Chief Financial Officer. Amanda enjoyed animals (particularly cats and horses), socializing with close friends, gardening, being on the water, enjoying nature, and spending time with family, particularly her son Zachary. A devout Catholic, she donated countless hours of personal time to San Antonio Catholic Church as a volunteer, Eucharistic minister, Catechist, and was also an Emmaus Sister.

A Memorial Mass will be held 11AM, Saturday, April 29, 2017, at San Antonio Catholic Church, 24445 Rampart Blvd, Port Charlotte, Florida with a reception to follow. All are welcome to attend and celebrate Amanda’s life. In lieu of flowers, memorial donations in Amanda’s honor can be made to San Antonio Catholic Church or Black Hills Wild Horse Sanctuary of Hot Springs, South Dakota. The family would like to thank Bayfront Medical Center and Tampa General Hospital as well as all family and friends for their unwavering care and support over the last 5 weeks.

To leave a condolence, you can first sign into Facebook or fill out the below form with your name and email. [fbl_login_button redirect="https://robersonfh.com/obituary/amanda-beauchemin-frohn/?modal=light-candle" hide_if_logged="" size="medium" type="login_with" show_face="true"]
×