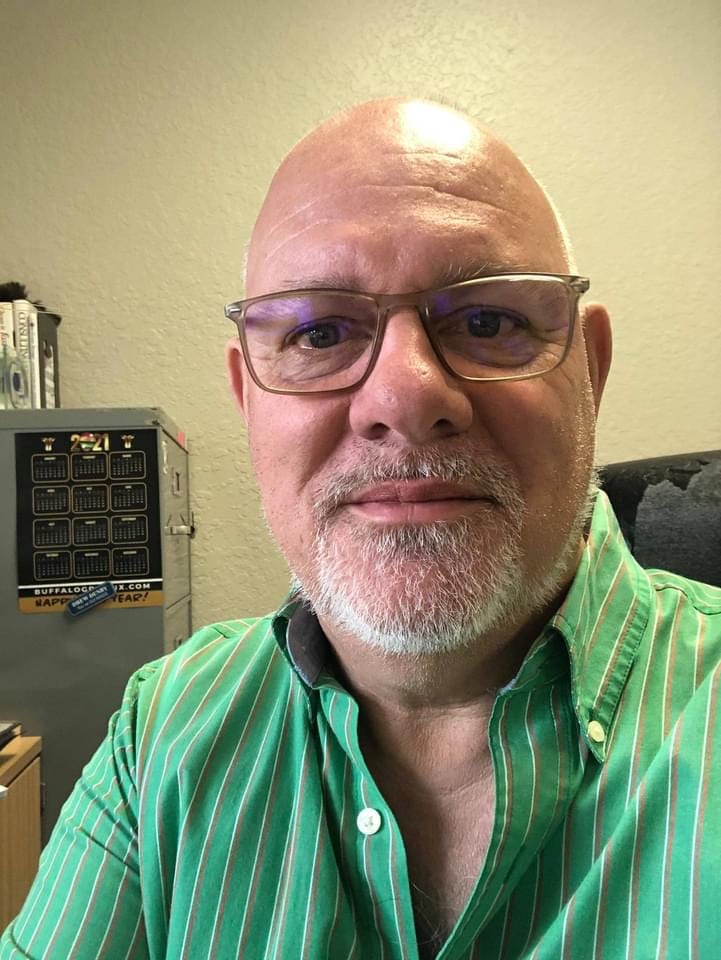 Memorial services will be held in due course in both the United States and the United Kingdom.

Andrew “Drew” M. Denby, 63, North Port, Florida died Wednesday, February 3, 2021 at Sarasota Memorial Hospital, Sarasota, Florida.
Drew was born December 11, 1957 in the United Kingdom to Michael Denby and the late Joyce Denby (nee Wickenden). He was a loving and devoted husband to Marion Denby, father to Michael and Joanne Denby, grandfather to Eli Denby, Cooper Robertson and Thea Denby, and brother to Lynne Coade, David Denby, Helen Goodhand and Elizabeth Denby.
In the United Kingdom, Drew built a successful career in the financial services industry, before moving to the United States in 2011 with Marion, his wife of 21 years, where he was able to realise his entrepreneurial ambition, by becoming the owner of a consulting business.
Drew was universally loved and respected by everyone he came into contact with, in both a business and a personal capacity. His friends in the United States particularly loved his ‘British sense of humour’, and his friends and family in the United Kingdom will remember him for his warmth, his unrelenting work ethic, but most of all for the love and pride he had for his family.
Memorial services will be held in due course in both the United States and the United Kingdom.
Friends may visit online at www.robersonfh.com to extend condolences to the family.  Arrangements by Roberson Funeral Home & Crematory Port Charlotte Chapel.

To leave a condolence, you can first sign into Facebook or fill out the below form with your name and email. [fbl_login_button redirect="https://robersonfh.com/obituary/andrew-m-denby/?modal=light-candle" hide_if_logged="" size="medium" type="login_with" show_face="true"]
×

Memorial services will be held in due course in both the United States and the United Kingdom.