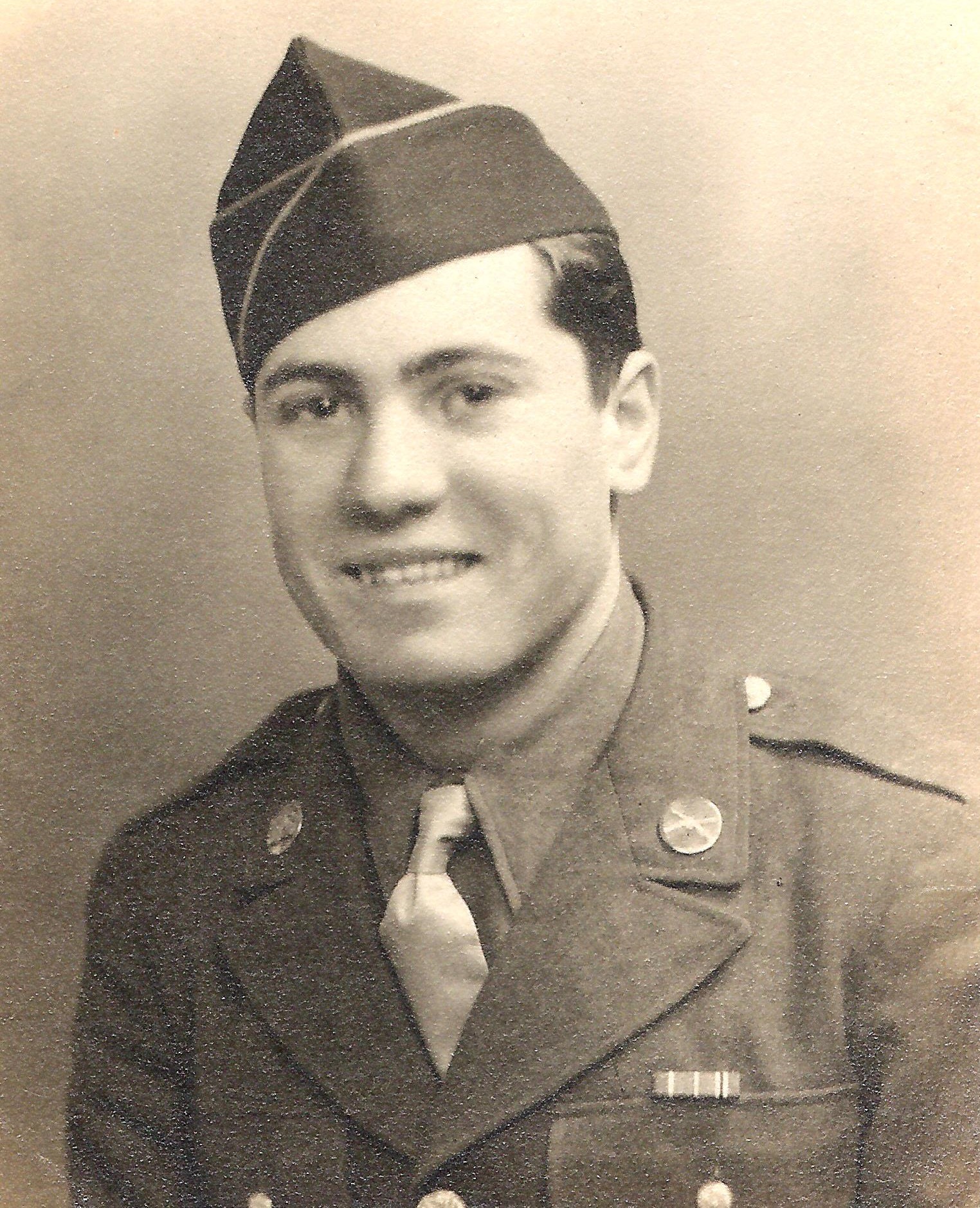 Burial with Military Honors will be held at Sarasota National Cemetery in Sarasota, Florida.

Andrew was born in Compdimelle, Italy, in November of 1923. A veteran of World War II, he served with distinction in the U.S. Army, receiving the Purple Heart. He was an inspector for Firestone Tire Manufacture Company until his retirement. He and his wife Marie moved to southern DeSoto County in 1982, from Southgate, Michigan, where he also served many years as an auxiliary Police Officer for the city of Southgate Police Department.

Visitation will be held from 10 to 11 am Monday, June 4, 2018 with funeral prayer service to be held at 11, at Roberson Funeral Home, 215 Mary Street in Punta Gorda. Burial with Military Honors will be held at Sarasota National Cemetery in Sarasota, Florida.

To leave a condolence, you can first sign into Facebook or fill out the below form with your name and email. [fbl_login_button redirect="https://robersonfh.com/obituary/andrew-pannozzo/?modal=light-candle" hide_if_logged="" size="medium" type="login_with" show_face="true"]
×

Burial with Military Honors will be held at Sarasota National Cemetery in Sarasota, Florida.