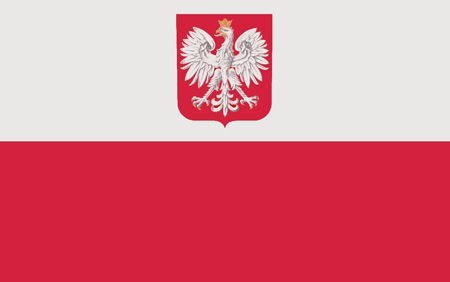 Born in Skrzypne, Poland on October 22, 1943 to Franciszek and Maria (nee – Chramiec) Kwak, Andrzej immigrated from his native Poland to the United States in 1972. Moving to Chicago, Andrzej worked as an automotive mechanic, and with his wife Bernice, raised a son, Bob. Andrzej and his wife relocated from Chicago to Port Charlotte over 23 years ago. He was Roman Catholic.

He is survived by his wife of nearly 40 years, Bernice; son Bob, and four grandchildren, Kathy, Richard, Tom and Kristine Kwak, all of Chicago, IL; his mother, Maria Kwak, a sister, Sophie Kwak, and brothers Stanley and John Kwak, all of Poland. Andrzej was preceded in death by his father.

A Memorial Mass will be Celebrated for Andrzej, at date to later be announced by the Kwak family. Arrangements are by Roberson Funeral Homes & Crematory, Port Charlotte Chapel.

In lieu of flowers, the Kwak family suggests memorial donations in Andrzej’s name to the American Cancer Society.

To leave a condolence, you can first sign into Facebook or fill out the below form with your name and email. [fbl_login_button redirect="https://robersonfh.com/obituary/andrzej-kwak/?modal=light-candle" hide_if_logged="" size="medium" type="login_with" show_face="true"]
×