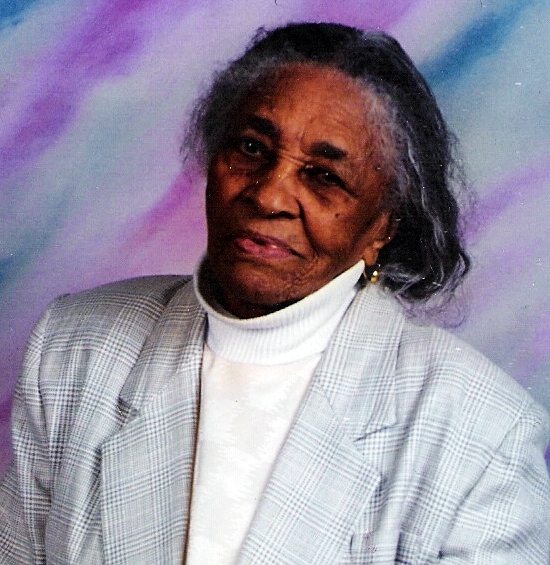 Anna was born April 20, 1907 in Cap-Haïtien, Haiti to the late Charles Dejoie and Augustine Desir and immigrated to the United States in the 1950s to Brooklyn, New York with her late husband Bertholin Jean-Pierre. They had 3 children; Brice Jean-Pierre, Marie-Rozelle Jean-Pierre, and Andre Jean-Pierre.

She was a retired owner and operator of a clothing boutique in Cap-Haïtien, Haiti. She moved to Port Charlotte in 1991 from Brooklyn and then to Cape Coral to live with her daughter in 2016. She was a member of St. Charles Borromeo Catholic Church, Port Charlotte.

To leave a condolence, you can first sign into Facebook or fill out the below form with your name and email. [fbl_login_button redirect="https://robersonfh.com/obituary/anna-jean-pierre/?modal=light-candle" hide_if_logged="" size="medium" type="login_with" show_face="true"]
×