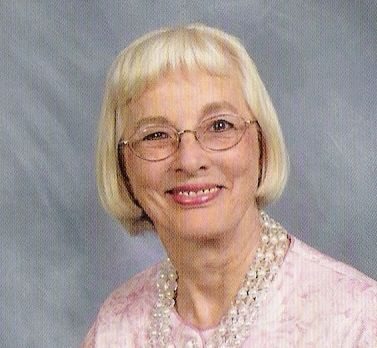 Mrs. Arleen J. Wright, 70, of Port Charlotte, who had been in failing health, passed away Saturday morning, May 9, 2009, at her residence.

Arleen was born Arleen Joan Blydenburgh on February 8, 1939 in Southampton, Long Island New York, to Walter F. and Carol (nee-Hubbard) Blydenburgh. A realtor with Century 21 of Port Charlotte for many years and store clerk for Tyson’s Men’s Wear Inc. in Port Charlotte from 1977 to 2007, Arleen lived with her husband Edward in Setauket, Long Island New York were she worked as a school Crossing Guard, until relocating to Port Charlotte in 1977. Arleen enjoyed many activities with family and friends, and will be greatly missed by all. She was a member of the Fraternal Order of Police Auxiliary, R. E. Lister Memorial Lodge 66 of Charlotte County Florida, and San Antonio Catholic Church in Port Charlotte.

To leave a condolence, you can first sign into Facebook or fill out the below form with your name and email. [fbl_login_button redirect="https://robersonfh.com/obituary/arleen-wright/?modal=light-candle" hide_if_logged="" size="medium" type="login_with" show_face="true"]
×