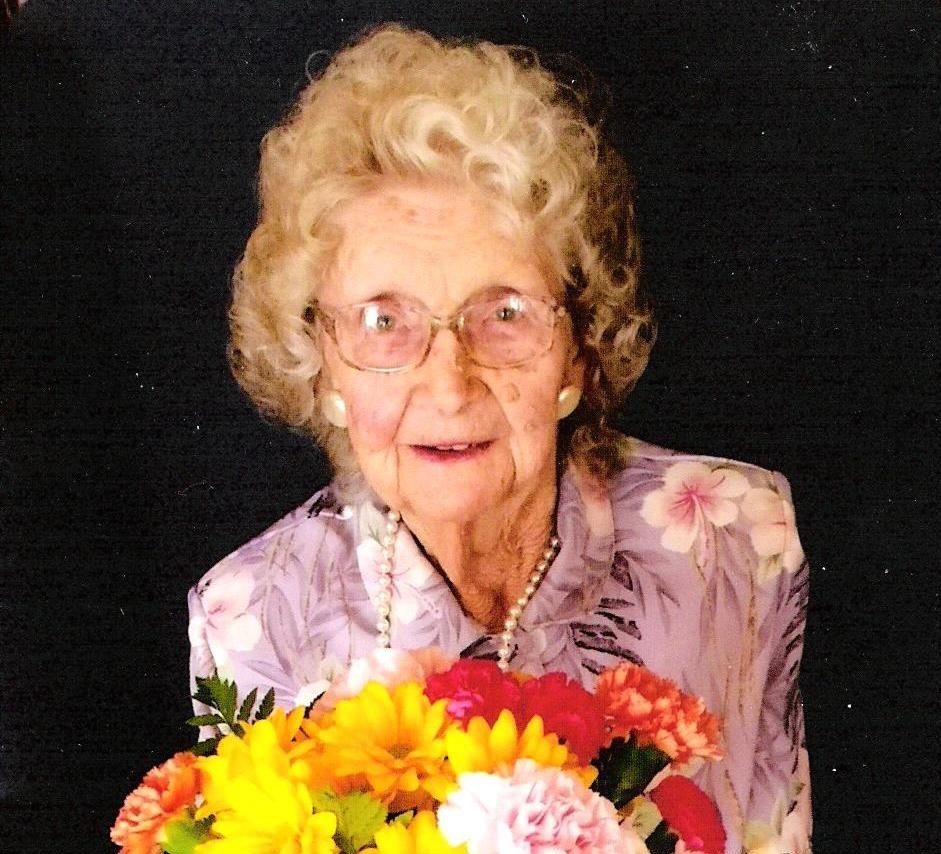 Barbara was born June 3, 1922 in Bourne, Massachusetts, to the late Palmer L. and Rosamond F. Whittier. Barbara moved with her husband, Roy A. Sanders, Col. U.S. Army Ret., from his last post in Honolulu, Hawaii to Port Charlotte in 1971. A loving and beloved wife, Barbara and Roy raised four children together, three daughters and a son, and she was a past member of the First Presbyterian Church in Port Charlotte.

To leave a condolence, you can first sign into Facebook or fill out the below form with your name and email. [fbl_login_button redirect="https://robersonfh.com/obituary/barbara-w-sanders/?modal=light-candle" hide_if_logged="" size="medium" type="login_with" show_face="true"]
×