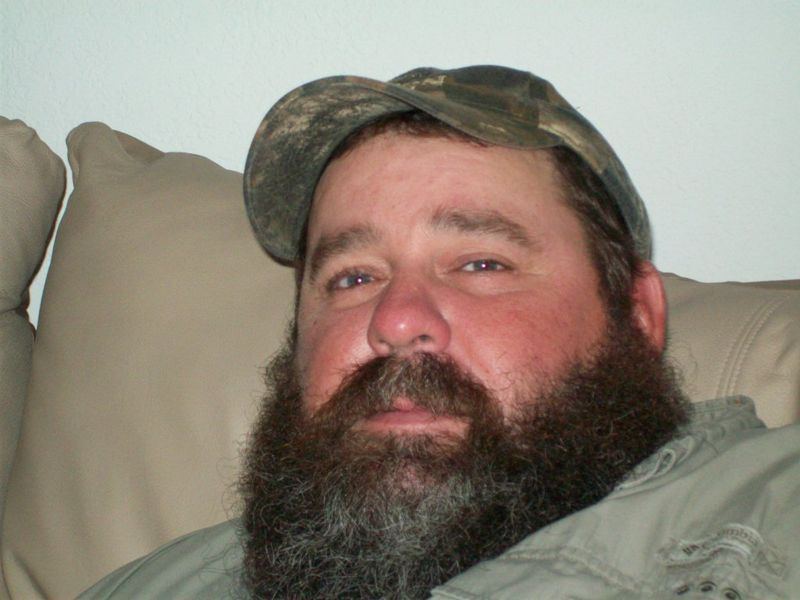 Mr. Bart A. Ramsburg, 46, of Port Charlotte, passed away Friday, September 25, 2009 from injuries sustained during an automobile accident in Port Charlotte.

Bart was born September 5, 1963 in Warrenton, Virginia to Lawrence L. and Shirley Ann Ramsburg. A native of Virginia, Bart, his wife Robin, and sons Merle, Wyatt and Clayton, moved from Midland, VA to Port Charlotte in June of 1997, and has worked for Oldcastle Precast Inc. as an area regional manager since that time. Bart, a loving and beloved son, brother, husband and father, was an avid outdoors person with a passion for gun collecting.

Bart is survived by his beloved wife of 25 plus years, Robin R. Ramsburg, sons Merle Kawliga, Wyatt Logan and Clayton Cole Ramsburg, all of Port Charlotte; parents, Lawrence L. and Shirley Ann Ramsburg of Midland, VA; sisters Roberta R. Fasick of PA, and Tomasina Ream of VA; brothers Lawrence L. Ramsburg, Jr. of FL, Roy Ramsburg of WVA, Paul B. Ramsburg of NC, and Jared Ramsburg of VA; and numerous nieces and nephews. He was preceded in death by one son, Waylon Evan Ramsburg in 1986.

To leave a condolence, you can first sign into Facebook or fill out the below form with your name and email. [fbl_login_button redirect="https://robersonfh.com/obituary/bart-ramsburg/?modal=light-candle" hide_if_logged="" size="medium" type="login_with" show_face="true"]
×