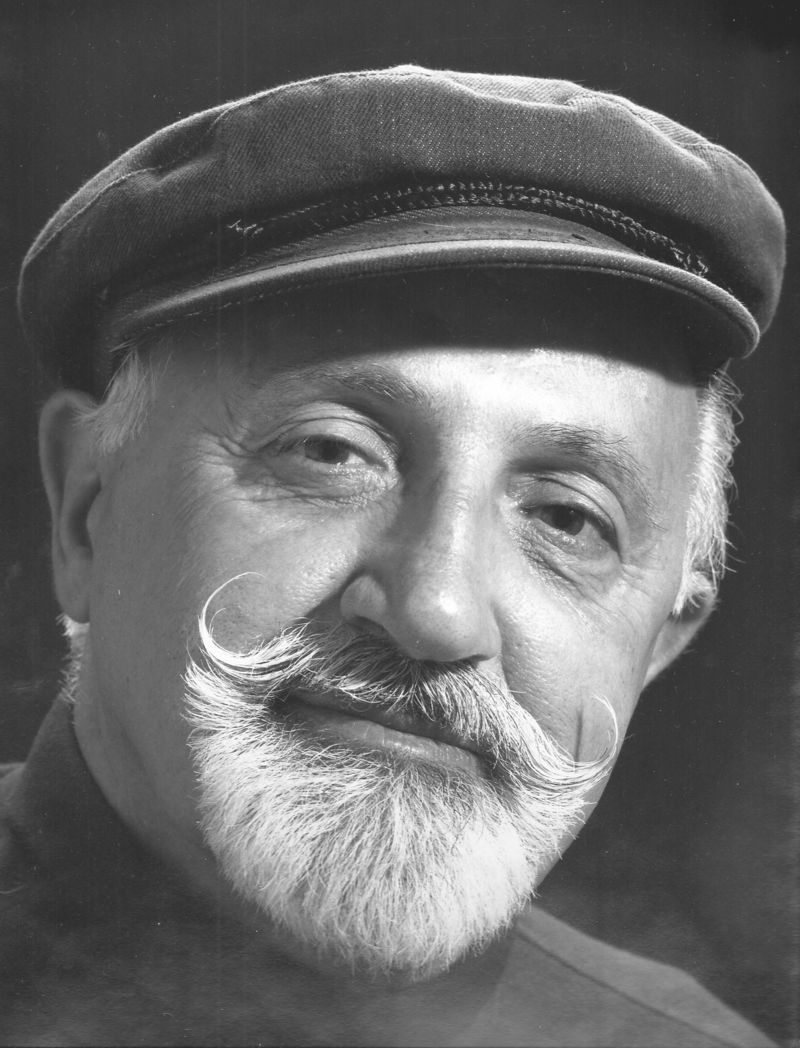 He was born September 12, 1922 in Brooklyn, New York and moved to North
Port in 1992 from Levittown, New York He was retired from the Data Processing
Dept. of Instrument Systems Corp. Terry was a veteran of World War II, U.S. Army
Air Corps, a member of British War Veterans Assn. and American Legion Post No.0254
of North Port. He was also affectionately known as “The Great Giglio” to his family
and many friends and as “Grandy” by this grandchildren and great grandchildren.

To leave a condolence, you can first sign into Facebook or fill out the below form with your name and email. [fbl_login_button redirect="https://robersonfh.com/obituary/benjamin-giglio/?modal=light-candle" hide_if_logged="" size="medium" type="login_with" show_face="true"]
×