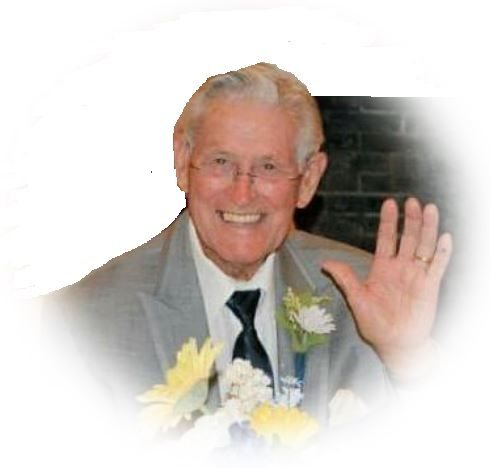 Bernie was born September 13, 1925 in Akron, Ohio. A U.S. Navy veteran of both World War II and the Korean War, Bernie returned to his native Ohio and worked for the Railroad before moving to California. There he worked for Aerojet and General Telephone. Bernie and his wife Arlene moved from Nuevo, CA to Port Charlotte in 1994. At the age of 77, Bernie accepted a position with Charlotte Regional Hospital, obtained Certification as a CNA and continued there until he retired at the age of 84. He was a member of Pilgrim United Church of Christ in Port Charlotte.

He is survived by his beloved wife of more than 43 years, Arlene Ruth Strapp; 6 children, Maryjane, Bernard T, Brian, Joel, Alan and Michael; 9 grandchildren, and 10 great-grandchildren, and many extended family members.

The family has asked that in lieu of flowers, donations be made in the name of Bernard C Strapp, to Tidewell Hospice Philanthropy Department.

To leave a condolence, you can first sign into Facebook or fill out the below form with your name and email. [fbl_login_button redirect="https://robersonfh.com/obituary/bernard-strapp/?modal=light-candle" hide_if_logged="" size="medium" type="login_with" show_face="true"]
×