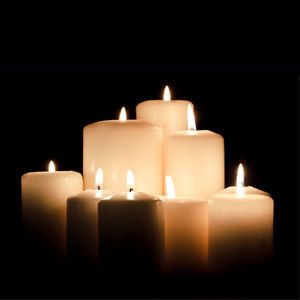 Bobby grew up in Tarboro, North Carolina and he and Rita, after traveling the world through a career at United Airlines, lived their retirement years in Port Charlotte where Bobby, known as Buz, enjoyed working at the Port Charlotte Golf Club. They were residents of Heritage Oak Park.

He is survived by his two children, son and best buddy, Gary Curtis Sawyer of Tampa, Florida and his daughter Sheryl Ann (Sawyer) White of Fort Mill, South Carolina and his two grandchildren, Brandon and Michelle White.

Memorial Services will be held on February 27, 2012 at 11 am at Davis Islands Garden Club in Tampa, Florida.

To leave a condolence, you can first sign into Facebook or fill out the below form with your name and email. [fbl_login_button redirect="https://robersonfh.com/obituary/bobby-sawyer/?modal=light-candle" hide_if_logged="" size="medium" type="login_with" show_face="true"]
×