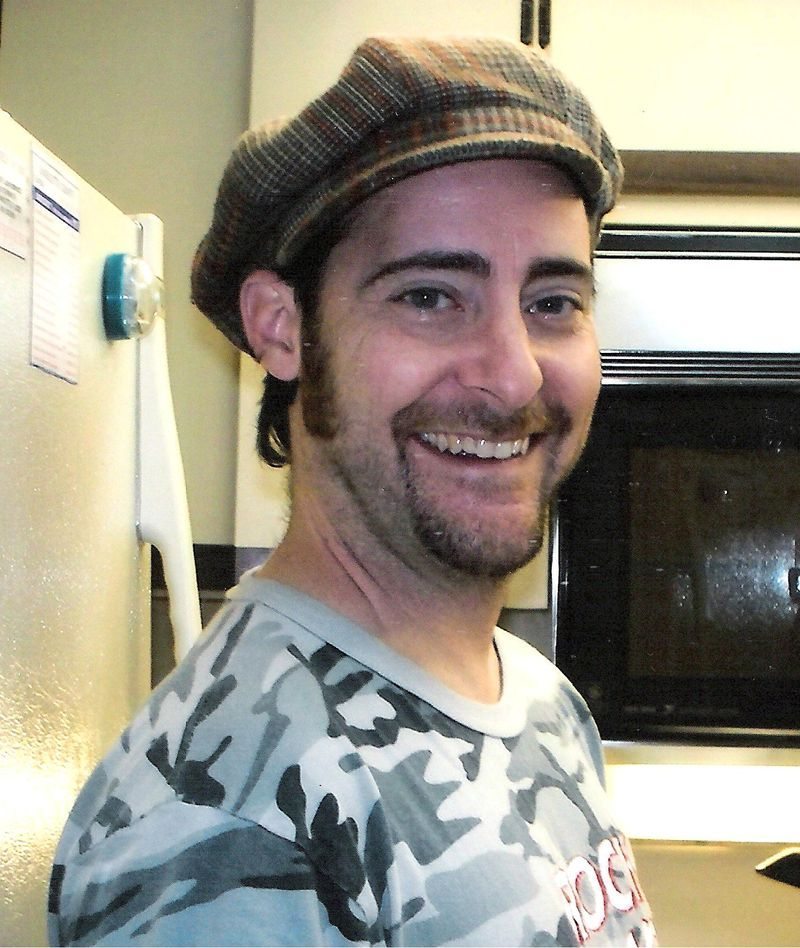 Brent was born April 19, 1976 in Dayton, Ohio and moved to Port Charlotte 3 years ago from Eugene, Oregon. Brent graduated in 1994 from The Miami Valley School in Dayton, OH. He came to Florida in 1994 till 1998 to go to school at Eckerd College where he graduated and earned a Marine Biology Degree. Thereafter, he went to work in St. Petersburg, FL for United Way as an Event Planner. In 2001, Brent moved to Eugene, Oregon and enrolled in the University of Oregon where he graduated in 2003 and earned his Master’s Degree in Advertising. During his schooling at the University, he was a teaching assistant at the school. After graduation, he got a job as the Marketing Director for 6 conglomerate radio stations in Eugene, OR. In 2008, Brent moved to Florida to live with his aunt, A.J. He got a job in Ft. Myers, FL at a radio station for a while before his poor health with Cystic Fibrosis became poorer. Brent loved sports especially soccer and baseball. He was an outstanding soccer player at The Miami Valley School and a pretty remarkable baseball player where he played at Eckerd College during his freshman Jr. Varsity years. He was a wonderful, go getter type of person. Brent will eternally be missed by all who loved and knew him.

Survivors include his loving parents, Steve K. and Cherie L. Craig of Dayton, OH; his aunt, Jeannie Hilton of Port Charlotte and several other aunts and uncles and cousins.

In lieu of flowers, memorial contributions may be made to Cystic Fibrosis Foundation 6931 Arlington Road, 2nd floor Bethesda, Maryland 20814.

To leave a condolence, you can first sign into Facebook or fill out the below form with your name and email. [fbl_login_button redirect="https://robersonfh.com/obituary/brent-craig/?modal=light-candle" hide_if_logged="" size="medium" type="login_with" show_face="true"]
×