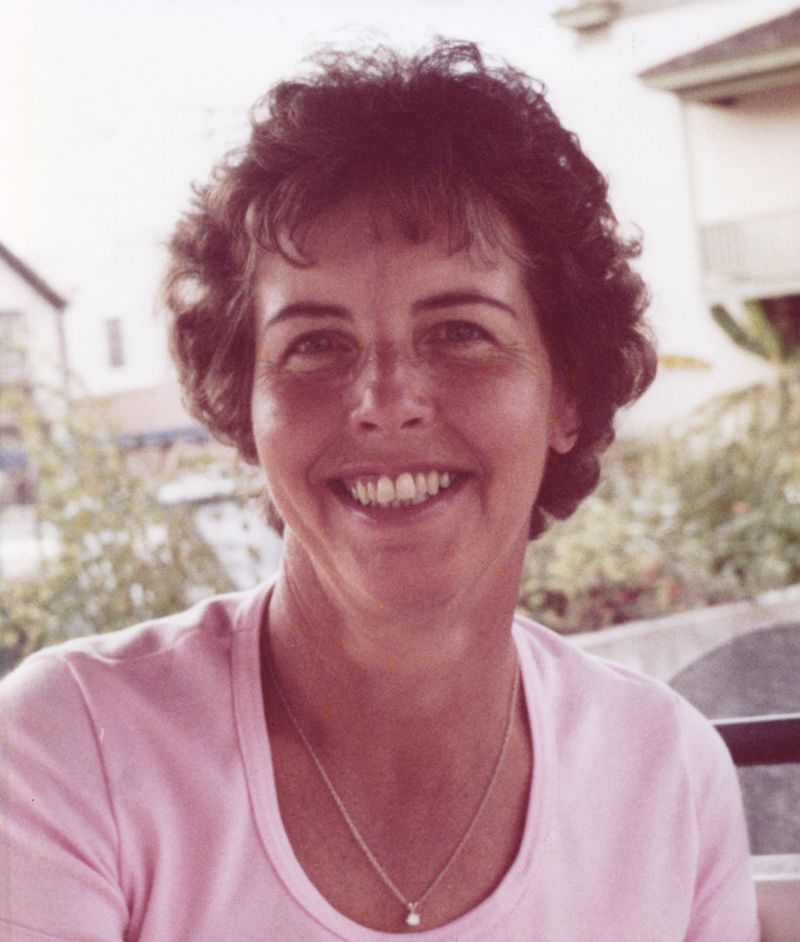 She was born Cathyleen Virginia Stump on October 2, 1928 in Akron, Ohio. As a young woman, Cathy went to work for the FBI office in Chicago, Illinois. When elevated to Chief Clerk, she was transferred to the FBI’s office in Honolulu, HA, and later the Indianapolis, IN Bureau. While in Indianapolis, she met and married William E. Bill Grennan of Chicago, IL. After retirement, they moved from Indianapolis to Punta Gorda in 1986, where they enjoyed golfing and their home by the water and in the sun shine. She was a former member of the Kingsway Country Club.

Cathy is survived by her 3 beloved sisters, Anna Maye Loughman of Port Charlotte, FL, Juanita O’Nile (husband-William T.) Wilder of Miami, FL, and Norma Lee (husband-Donn) Spegal of St. Petersburg, FL; 7 nieces and nephews, and many friends who loved her. She was preceded in death by her beloved husband, Bill, and parents, Samuel D. and Zona Maye Stump of Hollywood, FL, formerly of Akron, OH.

To leave a condolence, you can first sign into Facebook or fill out the below form with your name and email. [fbl_login_button redirect="https://robersonfh.com/obituary/cathyleen-grennan/?modal=light-candle" hide_if_logged="" size="medium" type="login_with" show_face="true"]
×