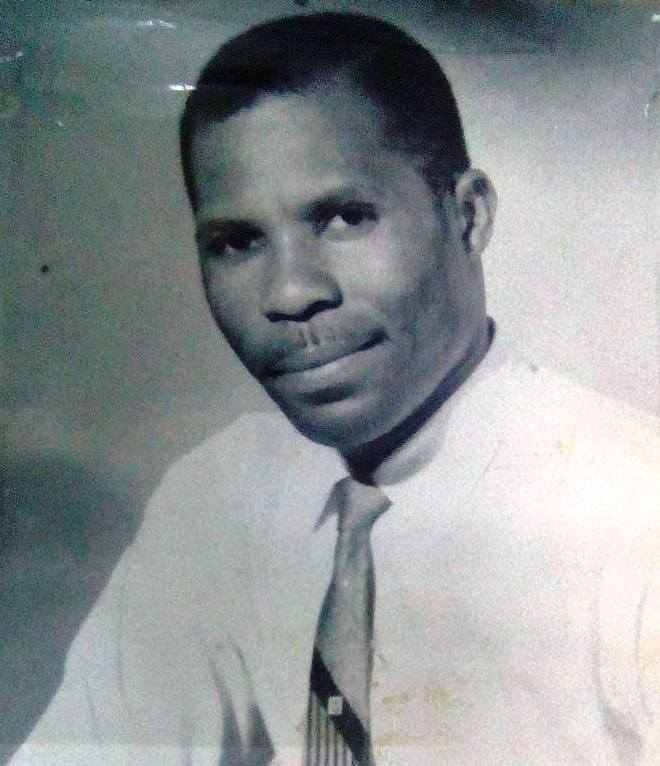 Cecil was born August 21, 1926 to the late Adrian and Agatha (Anderson) Ward in Ocho Rios, Jamaica, West Indies. He moved to Port Charlotte in 1994 from Bloomfield, Connecticut. He was a retired automotive mechanic and a member of the Port Charlotte United Methodist Church.

He is survived by his loving family, a daughter, Melrose Dockery of Montego Bay, Jamaica; a son, Patrick Ward of Atlanta, GA; a sister, Dezine Tracey of Miami, FL; a brother, Webster Whilby of Brooklyn, NY; and a nephew, Winston Lawrence of Hartford, CT;   He was preceded in death by his wife, Violet M. Ward who died December 2, 2016.

Visitation will be held 10:00 AM to 11:00AM, Saturday, October 7, 2017 at the Port Charlotte United Methodist Church followed by funeral services at 11:00 AM at the church. Interment will follow at Restlawn Memorial Gardens, Port Charlotte, Florida.

To leave a condolence, you can first sign into Facebook or fill out the below form with your name and email. [fbl_login_button redirect="https://robersonfh.com/obituary/cecil-r-ward/?modal=light-candle" hide_if_logged="" size="medium" type="login_with" show_face="true"]
×