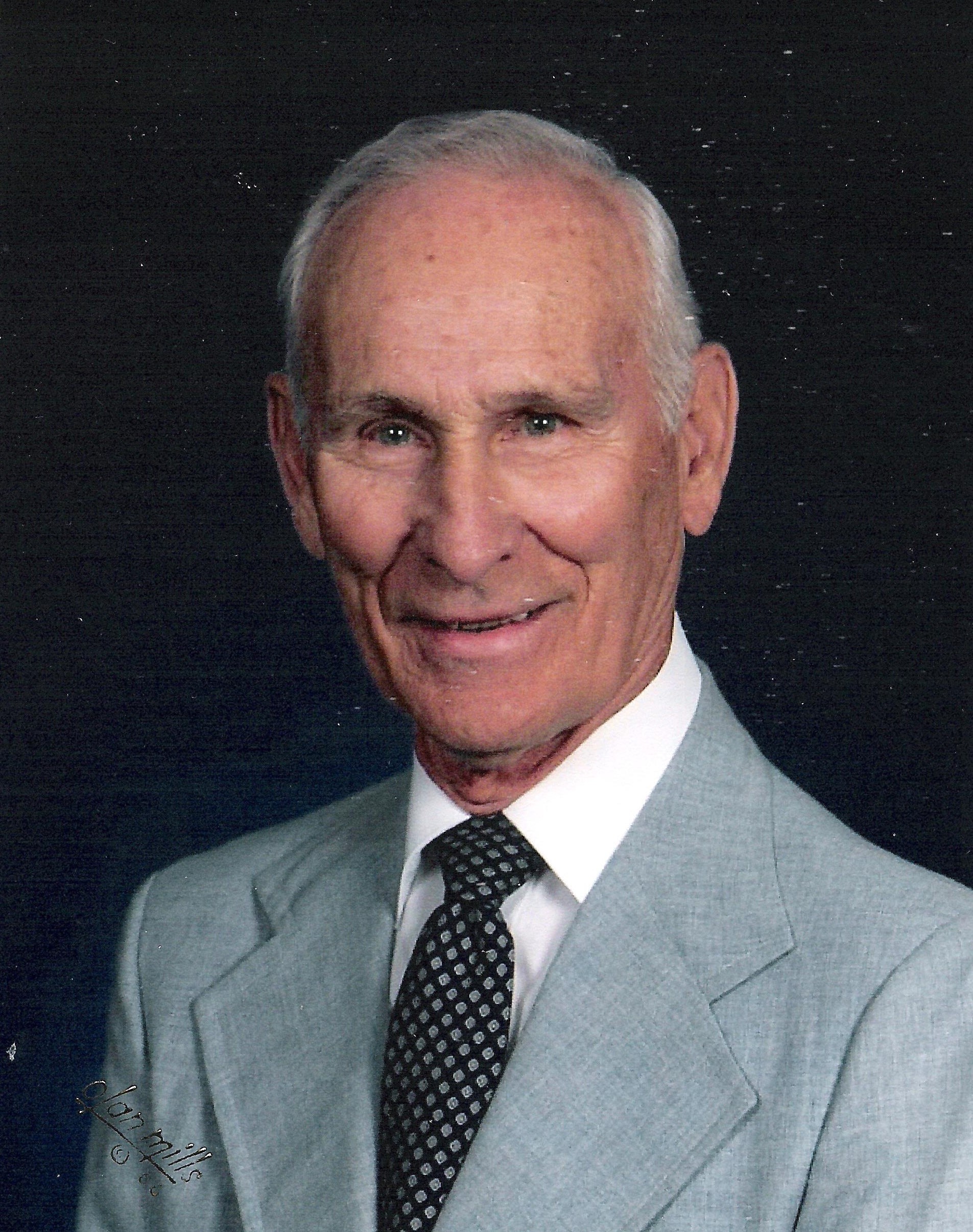 Charles B. Boose
July 1, 1925 - November 9, 2022
Print
Email
Service
Services will be held in Port Charlotte, FL & Syracuse, NY in the near future.
Cemetery

Charles was born in Altoona, Pennsylvania and graduated from Altoona High School. He enlisted in the United States Navy serving 3 years during WWII in the Pacific Region.  Charles graduated from Syracuse University. He spent most of his working career at Carrier Corporation retiring after 36 years as an engineering manager. He was a member of Carrier Retirees Association, American legion, and the Port Charlotte Wood Carvers Club. Charles was a member of the United Baptist Church of Syracuse and  First Baptist Church of Port Charlotte. Charles liked gardening, stamp collecting and wood carving.

He is survived by his beloved wife of 75 years, Verna(Simonds) Boose, daughter Lynn(Rick) Dobosz of Punta Gorda, granddaughters, Ashley(Andy) Klahr and Shelby Milizia, great granddaughters, Ryann, and Ariana Klahr. Charles was preceded in death by his brother Gene Eckley(Judy).

Services will be held in Port Charlotte, Florida  and in Syracuse at Woodlawn Cemetery in the near future, details to follow.

To leave a condolence, you can first sign into Facebook or fill out the below form with your name and email. [fbl_login_button redirect="https://robersonfh.com/obituary/charles-b-boose/?modal=light-candle" hide_if_logged="" size="medium" type="login_with" show_face="true"]
×