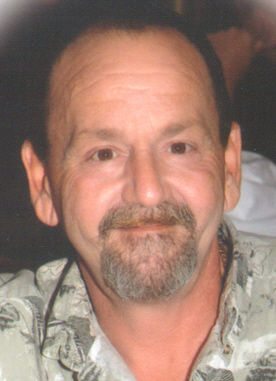 Charles (Chuck) Cantasano III, 50, of Punta Gorda, Florida, died Thursday, November 16, 2006 at his residence, after a two year battle with pancreatic cancer. His passing was peaceful.

Chuck is survived by his beloved wife Maryalice of 30 years; five sons, Charles (Chuck), Thomas (Tommy), Christopher (Chris), Joseph (Joey), and Michael (Mikey) Cantasano, all of Charlotte County; his mother, Patrina Cantasano of Honesdale, PA, brother Michael Cantasano of Honesdale, 3 sisters, Patrina Stanley of Honesdale, Annette Farrell of New York City, NY, and Rose Anne Cantasano of Port Charlotte, FL; 3 granddaughters, 2 grandsons, and numerous nieces and nephews. Chuck was preceded in death by a brother, Richard in 1997, and his father, Charles Cantasano, Jr. in 2004. He will be greatly missed by the community he loved so much.

To leave a condolence, you can first sign into Facebook or fill out the below form with your name and email. [fbl_login_button redirect="https://robersonfh.com/obituary/charles-cantasano/?modal=light-candle" hide_if_logged="" size="medium" type="login_with" show_face="true"]
×