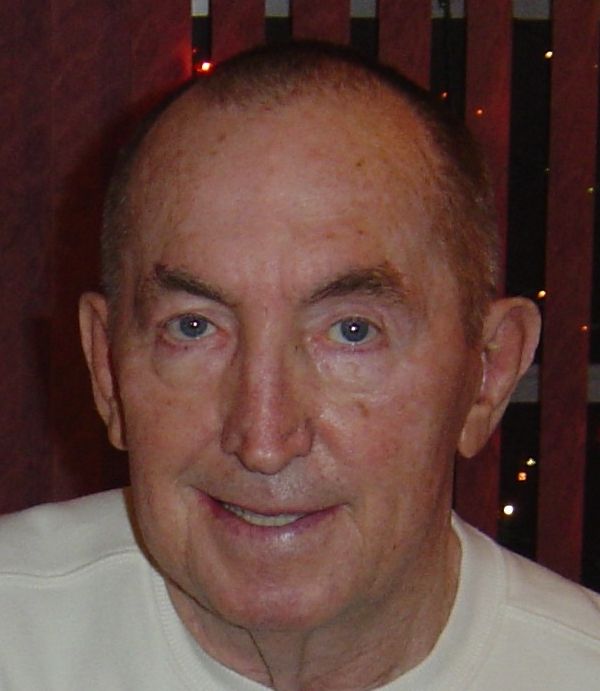 He was born Feb. 17, 1937, in Wilkes-Barre, Penn. Chuck was a retired Washington D.C. Metropolitan police officer. He served as a K-9 officer before being promoted to sergeant. In 1979, he and his family moved from Northern Virginia to Port Charlotte where he began his second career of selling real estate. He and his wife, Diane, worked together in the real estate industry with Century 21 and for a time, also owned and operated their own Century 21 franchise. In 1992, he and Diane retired and moved to Palm Island and were residents there until 1996 before moving back to Port Charlotte. Chuck enjoyed playing basketball and participated in the local Senior Olympic Games. He was a member of the Fraternal Order of Police Lodge #66. He was a loving husband, father, and grandfather and always enjoyed spending time with his family.

He is survived by his wife of 47 years, Diane; children Chuck (Cathy) Claus, Susan (Hector) Flores, and Cindy (Brian) Susko; grandchildren Michael, Ashley, Stephanie, Alex, Evan, and Trey; and great grandson Michael Charles Jr. He was preceded in death by his parents, Carl and Ann, and his brother, Robert.

To leave a condolence, you can first sign into Facebook or fill out the below form with your name and email. [fbl_login_button redirect="https://robersonfh.com/obituary/charles-claus/?modal=light-candle" hide_if_logged="" size="medium" type="login_with" show_face="true"]
×