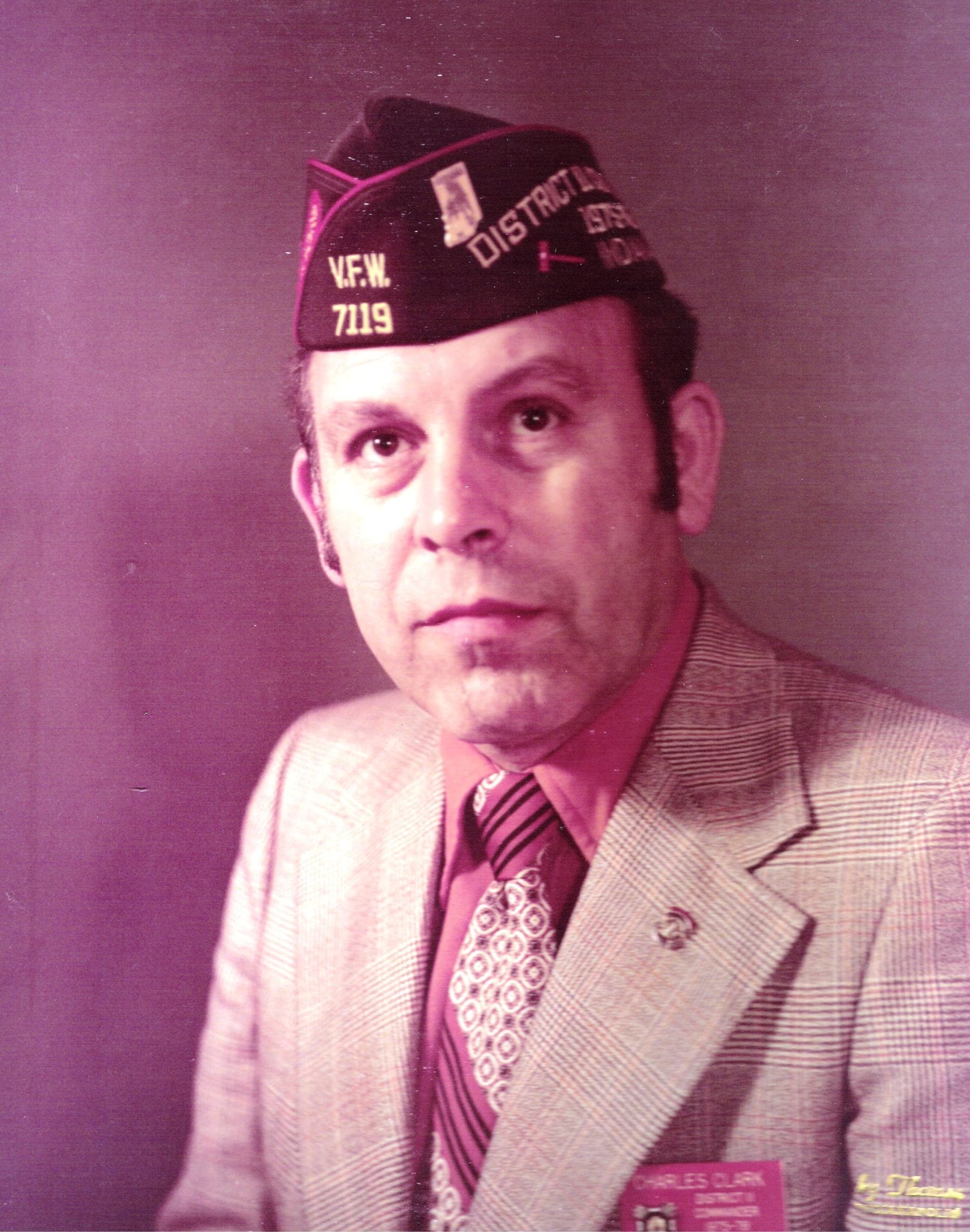 Charles was born March 17, 1930 in Rockford, Illinois to the late Charles E. and Betty (Norfolk) Clark. He was a veteran of the Korean War and spent his career in the military, retiring in 1990 as a Chief Warrant Officer, U.S. Army.

He is survived by a daughter, Karen S. Halligan of Westminister, CO; a brother, Norman Clark of Hannibal, MO; 1 grandchild and 4 great grandchildren.

Friends may visit online at www.robersonfh.com to extend condolences to the family.  Arrangements by Roberson Funeral Home Port Charlotte Chapel.

To leave a condolence, you can first sign into Facebook or fill out the below form with your name and email. [fbl_login_button redirect="https://robersonfh.com/obituary/charles-e-clark-jr/?modal=light-candle" hide_if_logged="" size="medium" type="login_with" show_face="true"]
×