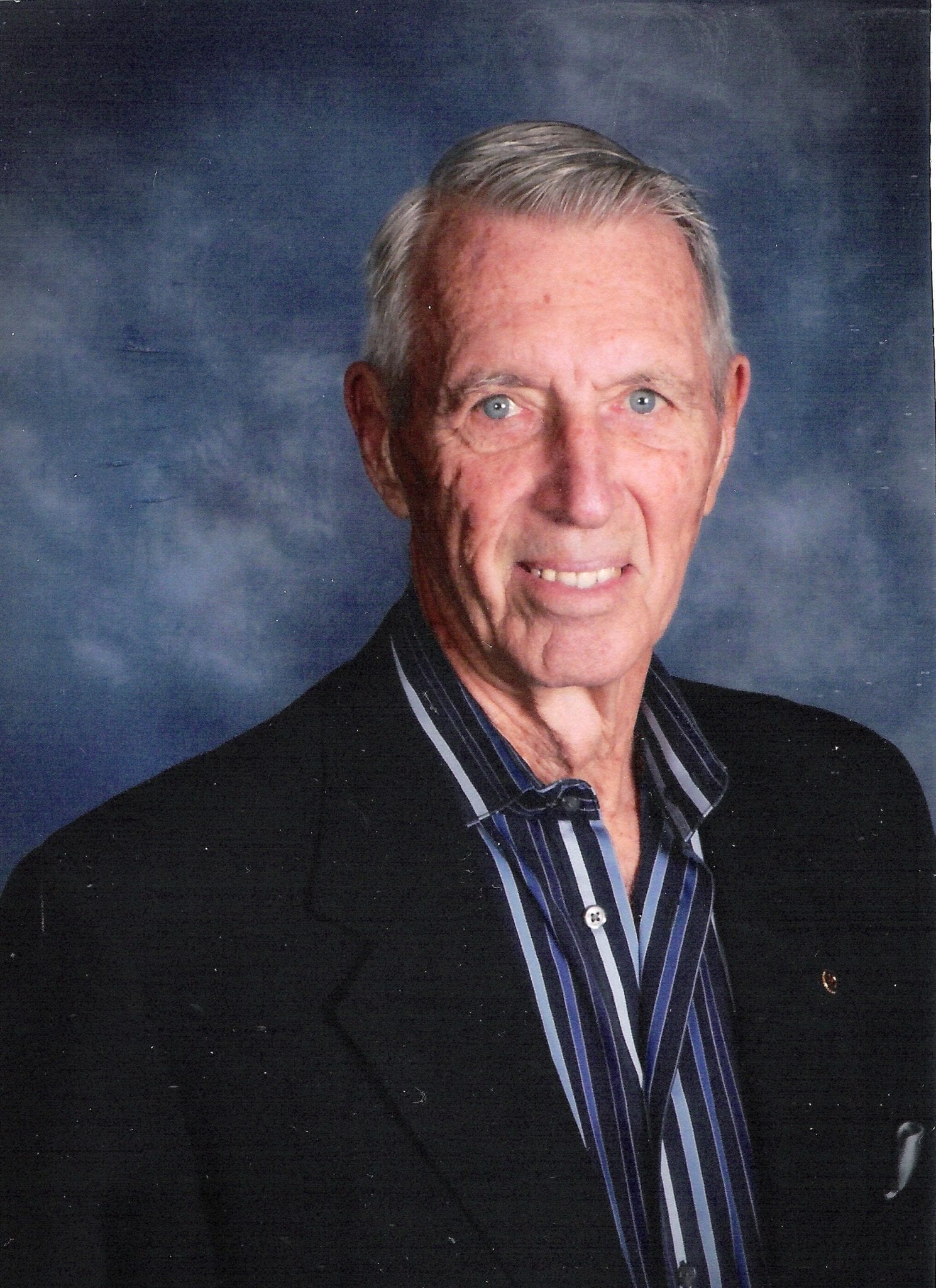 Interment with Military Honors will be held at a later date at Memory Gardens Memorial Park, Albany, NY.

CHARLES W. “BILL” WYLD, JR., 90, of Port Charlotte, Florida passed away on February 7, 2020 at Tidewell Hospice House in Port Charlotte.
Bill was a native of Averill Park, New York. He retired to Florida after 38 years of service in the U.S. Navy and Reserves aboard 32 ships, and after 41 years of service at the New York Telephone Company. Bill was an avid golfer, he held various offices and chairmanships in the Masonic Lodge, Rotary International, Military Officers Association, DESA and the United Methodist Church. He volunteered with Tidewell Hospice, conducting Veterans Pinning ceremonies for patients who were veterans.
Bill is survived by his wife, Nancy, four children, William, Linda, Deborah and Sue; eight grandchildren and ten great grandchildren. He was preceded in death by his first two wives, Miriam and Linda.
A Celebration of Life memorial services will be held Saturday 2:00 PM, February 29, 2020 at the Port Charlotte United Methodist Church, 21075 Quesada Ave., Port Charlotte, FL 33952.
Interment and military honors will be held at a later date at Memory Gardens Memorial Park, Albany, NY
In lieu of flowers memorial contributions may be made to Tidewell Hospice, 5955 Rand Blvd. Sarasota, FL 34238 www.tidewellhospice.org or to the Port Charlotte United Methodist Church.
Arrangements by Roberson Funeral Home & Crematory Port Charlotte Chapel.

To leave a condolence, you can first sign into Facebook or fill out the below form with your name and email. [fbl_login_button redirect="https://robersonfh.com/obituary/charles-w-bill-wyld-jr/?modal=light-candle" hide_if_logged="" size="medium" type="login_with" show_face="true"]
×

Interment with Military Honors will be held at a later date at Memory Gardens Memorial Park, Albany, NY.