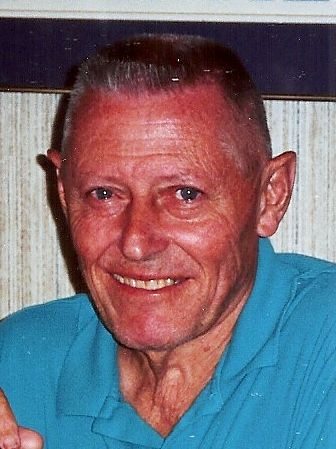 Chuck was born in Fort Bliss, Texas on June 8, 1921, the son of Master Sergeant Charles I White Sr. and Mary Jane Murray White. LTC White was a veteran of WWII (Pacific) and the Korean Conflict. After tours of duty in nine different states and four foreign countries, LTC White retired from the Army with 28 years of service. He settled his family in Port Charlotte in 1965 where he worked for General Development Corporation and was a Purchasing Agent for the Charlotte County School District.

In lieu of flowers, memorials may be made to: Tidewell Hospice (Port Charlotte), Philanthropy Department, 5955 Rand Boulevard, Sarasota, FL 34238 or to Fort Bragg Fisher House at 12 Bassett St, Fort Bragg, NC 28307. Fisher House is a support facility for the families of wounded soldiers at Fort Bragg, home of the 82nd Airborne Division.

To leave a condolence, you can first sign into Facebook or fill out the below form with your name and email. [fbl_login_button redirect="https://robersonfh.com/obituary/charles-white/?modal=light-candle" hide_if_logged="" size="medium" type="login_with" show_face="true"]
×