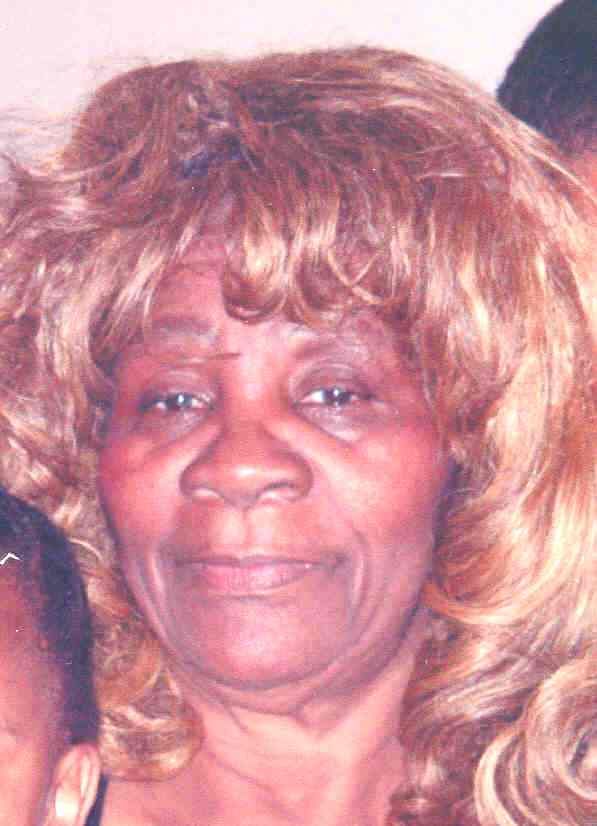 Cicely Allen was born in Latrey, St. James, Jamaica, to the late Emma McKenzie and Amos Allen. She attended Salter’s hill all age school and Bicker Steth in St. James. Cicely lived most of her life in Montego Bay Jamaica, but often visited Mount Zion St. Ann with relatives. Her visit to the United States was in 1960 where she lived until present. She began a career as a seamstress and later became a beautician. With her two skills at hand she used them both to create a business of her own called Cecily Beauty Salon. Cicely loved creating her own fashions and often sewed her own clothing and often put on many fashion shows. Cicely loved to travel. She relocated to Florida in 1989 and continued her career in hair and clothing. She later found a church family at St. James Episcopal Church in Port Charlotte, which she cherished very much. Cicely quickly adjusted to life in Port Charlotte. She was up and running around with church, business, fashion shows and taking her trips.

To leave a condolence, you can first sign into Facebook or fill out the below form with your name and email. [fbl_login_button redirect="https://robersonfh.com/obituary/cicely-brown/?modal=light-candle" hide_if_logged="" size="medium" type="login_with" show_face="true"]
×