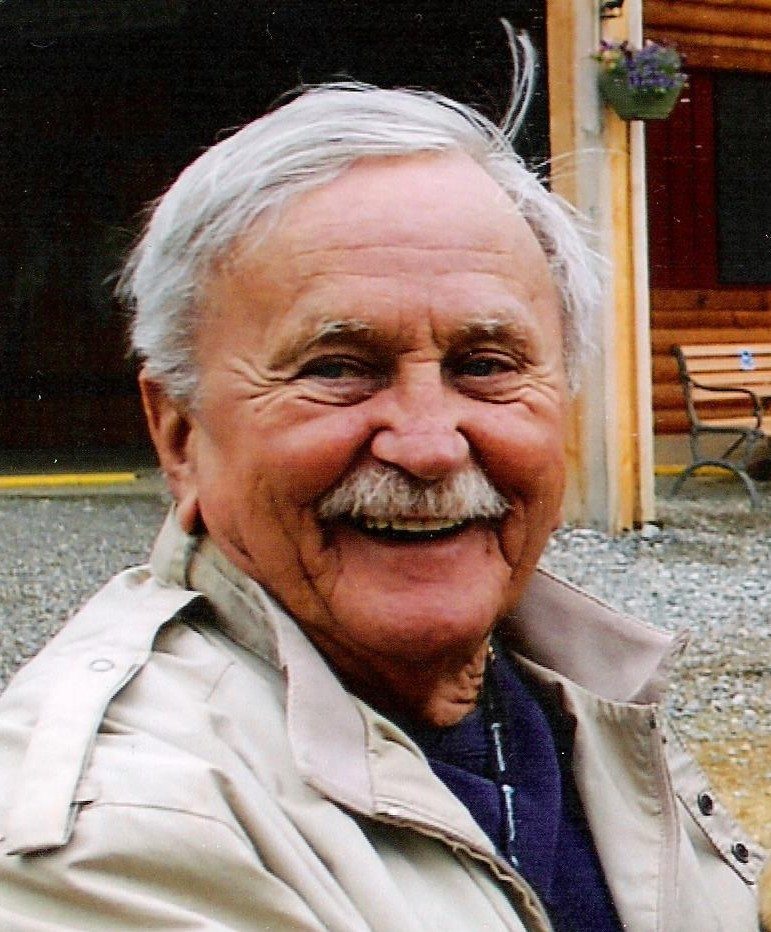 Clancy was born January 10, 1936 in Livingston, Illinois to the late Clarence D. and Hilda (nee-Moggio) Rimmey. After high school, he joined the U.S. Army, and served during the Korean War. While in the service, he became involved with Golden Gloves Boxing, and after he left the service, continued in Semi Pro Boxing. Following that, he became part owner of a Bowling Supply Store and entered Professional Bowling, bowling in PBA National Tours. Later, he would finish his education and receive his degree in Engineering.

Moving from Missouri to Boston, Clancy worked for several companies as head or a leading engineer until retiring to Florida, and taking a job with a local Golf Course. It was in Florida he met the lady of his dreams, whom he lived to make happy, and play Golf, in that order.

He is survived by the beloved woman of his dreams, Nancy E. Steele Anderson of Lake Suzy, FL; a sister, Norma Boelter of Ellington, FL; and nephew, Kevin Droege of St. Louis, MO; four daughters, and 9 grandchildren.

Memorial donations in lieu of flowers are suggested to Tidewell Hospice Philanthropy Department, 5955 Rand Blvd., Sarasota, Florida 34238, or to a charity of your choice in Clancy’s memory.

To leave a condolence, you can first sign into Facebook or fill out the below form with your name and email. [fbl_login_button redirect="https://robersonfh.com/obituary/clarence-clancy-d-rimmey-jr/?modal=light-candle" hide_if_logged="" size="medium" type="login_with" show_face="true"]
×