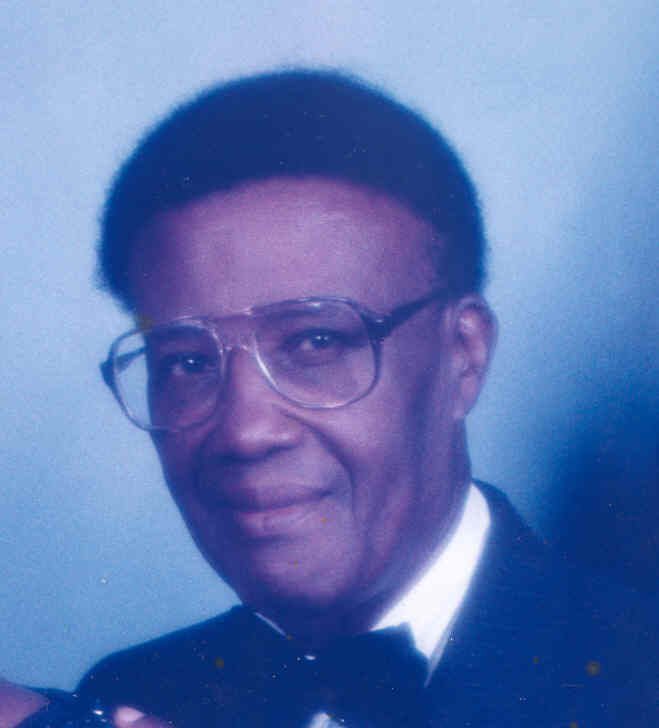 He was born February 18, 1927 in Grenada, West Indies and moved to
Port Charlotte in 1996 from New York. He was a school teacher at an early age and
left teaching to go into agriculture. After immigrating to the United States he
worked as a stock analyst on Wall Street for a number of years in New York City.

He is survived by his loving family, his wife of 52 years, Felicia
Pierre of Port Charlotte; four daughters, Hazel Anne (Ray) Dickerson,
Anne Marie (Ruddy) Derrick, Valerie Pierre and Susan Pierre all of Brooklyn, NY;
two sons, Peron (Gladys) Pierre and Andre Pierre both of Brooklyn; four sisters,
Agnes (Willie) Richards, Anne (Steadman) Sawney, Mary (Leo) Forbes and Verna
Pierre all of Port Charlotte; a brother, Diego (Veronica) Pierre; several grandchildren
and many nieces and nephews. He was preceded in death by his father Melone Pierre in 1974 and his mother Cyrilla Pierre in 2003.

To leave a condolence, you can first sign into Facebook or fill out the below form with your name and email. [fbl_login_button redirect="https://robersonfh.com/obituary/claudius-pierre/?modal=light-candle" hide_if_logged="" size="medium" type="login_with" show_face="true"]
×