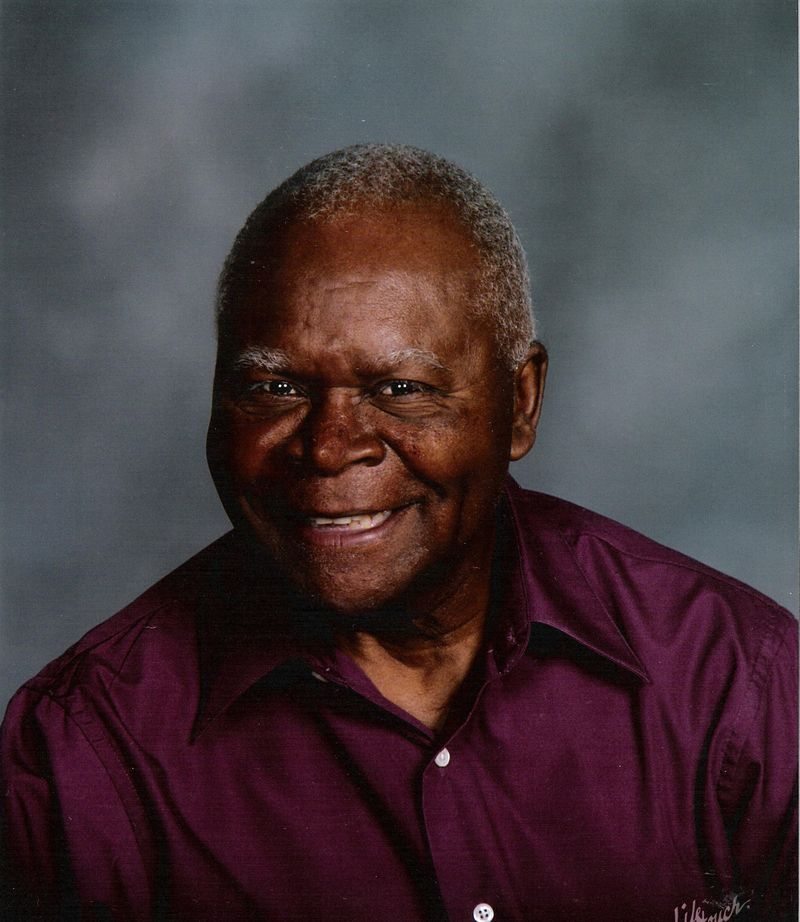 Born October 24, 1939 in Haiti, Crefils and his wife, Justine, have lived in Port Charlotte for the past two years. Before retiring to Florida, he lived in Stamford, CT where he worked as an accountant for Pitney Bowes for 33 years. He was very active in the Haitian Community in Stamford, helping many families adjust to life in the United States — whether filing annual taxes, offering translation services, filling out paperwork and being available as a resource in a new country.

To leave a condolence, you can first sign into Facebook or fill out the below form with your name and email. [fbl_login_button redirect="https://robersonfh.com/obituary/crefils-benoit/?modal=light-candle" hide_if_logged="" size="medium" type="login_with" show_face="true"]
×