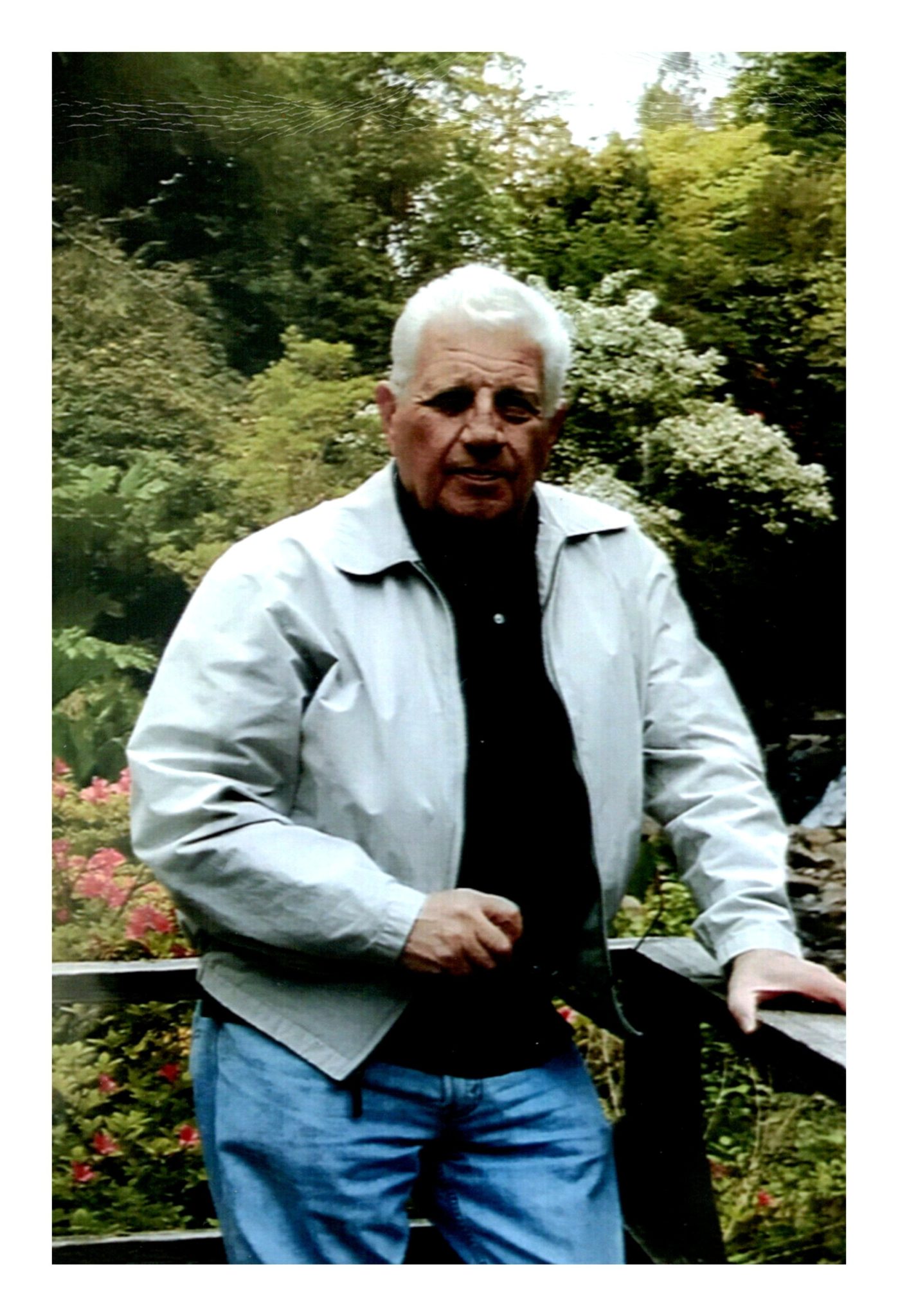 Daniel A. Valentino, 77, of North Port, Florida died Thursday, October 5, 2017 at home with his family by his side.

Daniel was born August 6, 1940 in Brooklyn, New York to the late Daniel and Anna Valentino. He grew up on Long Island, New York and married Sandra Valentino, his childhood sweetheart, in 1961. They raised a family of six children in New Jersey and later, Argyll, Scotland and retired to Florida in 1991. A lifelong entrepreneur, he unretired and opened Donato’s Italian Restaurant in Port Charlotte in 1996. Daniel led an adventurous life, filled with travel and was a peacetime veteran of the United States Army.

He is survived by his loving family, his wife of 56 years; two daughters, Susan MacDougall and Stacey Bullock; three sons, Daniel, David and Dennis Valentino; a sister, Margaret Mangeri; 13 grandchildren and 4 great grandchildren. He was preceded in death by a daughter, Sandra Valentino.

To leave a condolence, you can first sign into Facebook or fill out the below form with your name and email. [fbl_login_button redirect="https://robersonfh.com/obituary/daniel-a-valentino/?modal=light-candle" hide_if_logged="" size="medium" type="login_with" show_face="true"]
×