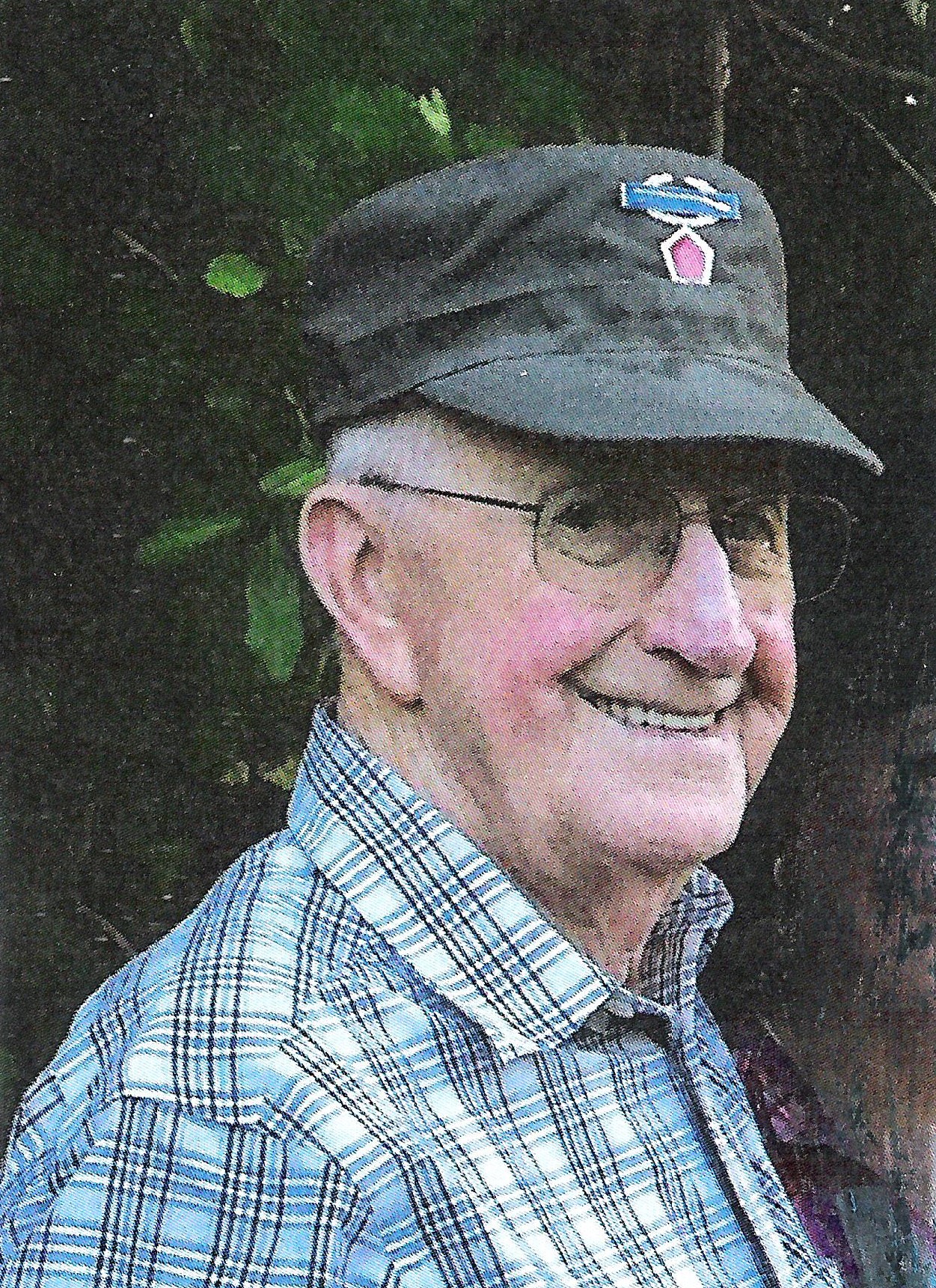 He was born in Charlestown, Indiana.  While his older brothers, Bob and Buck served in World War II. Dave went to work at the age of 15 for Donaldson Bakery in Louisville, Kentucky to support his mother, Maude, his disabled brother Glenn and his baby sister Lois.   He was united with his brothers in 1950 where they worked together as plasterers during the day and played music in the local taverns at night.

In September of 1950 Dave was drafted by the U.S. Army to serve as an Infantryman in Korea with Company B, 5th RCT. He was discharged in 1952 with the rank of Sergeant First Class. He received many awards and medals, but is most proud of his CIB badge, Korean War Service Medal, and his 3 Bronze Battle Stars. He was a life member of American Legion Post #110 and V.F.W. Post 5690 of Port Charlotte.

In 1967 he married Sherri A. Toebbe and moved to Port Charlotte in 1980 where he started his own business, Lomax Plaster and Stucco and then retired from. He spent the next 39 years sharing his love of music throughout Florida. Dave was a gifted guitar player and singer who was often accompanied by his wife singing and playing the fiddle.

Graveside services and interment will be held Tuesday 2:00 PM, May 21, 2019 at Sarasota National Cemetery, Sarasota, Florida with military honors by a U.S. Army Honor Guard and American Legion Post #110 of Port Charlotte.

To leave a condolence, you can first sign into Facebook or fill out the below form with your name and email. [fbl_login_button redirect="https://robersonfh.com/obituary/david-lomax/?modal=light-candle" hide_if_logged="" size="medium" type="login_with" show_face="true"]
×