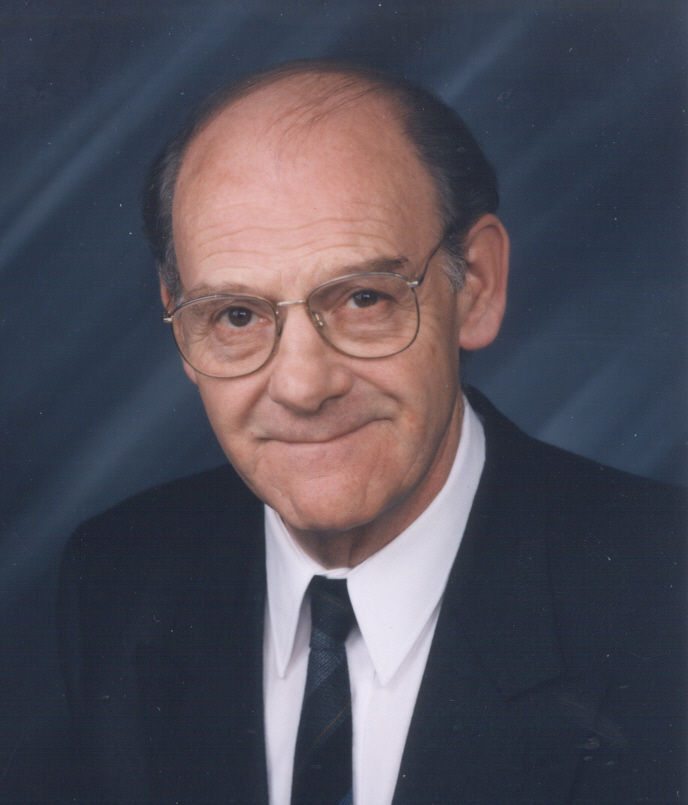 He was born September 1, 1932 in Wimbledon, England and moved to Punta Gorda 12 years ago from the Eastern Shore of Maryland. He was Assistant Chief Financial Officer with Campbell Soup Company in Camden, New Jersey retiring after
37 years of service. He served in the Royal Air Force in England.

To leave a condolence, you can first sign into Facebook or fill out the below form with your name and email. [fbl_login_button redirect="https://robersonfh.com/obituary/david-pedwell/?modal=light-candle" hide_if_logged="" size="medium" type="login_with" show_face="true"]
×