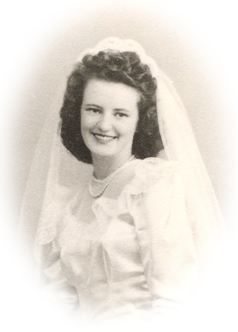 Born Dorothy Edith Fleming on February 28, 1927 in Sharon Hill, Pennsylvania, the sixth of seven children, to the late James and Jeanette Fleming, Dorothy moved from her native Pennsylvania to Punta Gorda in 1992 with her husband Anthony C. Fiorito. She embraced with love her family, and her role as wife, mother, grand and great grandmother.

To leave a condolence, you can first sign into Facebook or fill out the below form with your name and email. [fbl_login_button redirect="https://robersonfh.com/obituary/dorothy-fiorito/?modal=light-candle" hide_if_logged="" size="medium" type="login_with" show_face="true"]
×