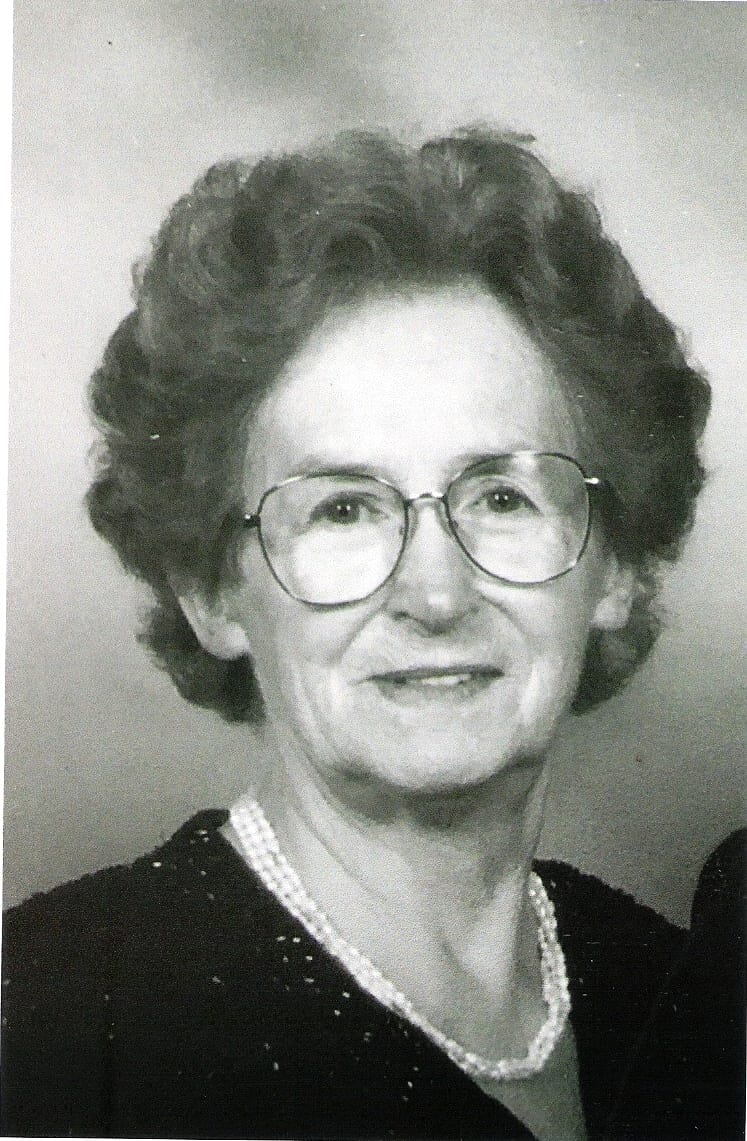 A Memorial Service will be held at a later date.

Dr. Stanislawa J. Wazny of Port Charlotte, Florida passed away peacefully on August 20, 2020 at her home surrounded by her loving family. She was 96 years old.
Stanislawa was born on May 9, 1924 in Lublin, Poland, the daughter of Stefania and Karol Kulig. As a teenager during the Second World War, she was active with the Polish Underground, attending school and helping the Polish Army. In 1950, she was awarded her Medical Doctor degree as one of the first physician graduates after the war. She practiced as a caring and devoted pediatrician for the next 30 years. Dr. Wazny immigrated to the U.S. in 1981 to join her husband, Dr. Mieczyslaw Z. Wazny in Chicago, IL. They later lived in Lincoln, Nebraska and retired happily in Port Charlotte in 1994. They were married for 66 years before his death in 2017. Dr. Wazny enjoyed reading, baking, traveling and spending time with family and friends. Holidays and birthdays were highlighted by her luscious cakes and authentic Polish cuisine. She enjoyed the company of her family and was proud of her grandchildren.
Dr. Wazny is survived by her son, Tomasz (Denise) Wazny of Por Charlotte; 3 daughters, Anna Bandeali of Tampa, FL, Jadwiga (Osvaldo) Wesly of Springfield, IL and Joanna Faryna of Omaha, NE; her older sister, Maria Gedliczka of Poland and nine loving grandchildren and their spouses.
A Memorial Service will be held at a later date.
Friends may visit online at www.robersonfh.com to extend condolences to the family. Arrangements are made by Roberson Funeral Home and Crematory Port Charlotte Chapel.

To leave a condolence, you can first sign into Facebook or fill out the below form with your name and email. [fbl_login_button redirect="https://robersonfh.com/obituary/dr-stanislawa-j-wazny/?modal=light-candle" hide_if_logged="" size="medium" type="login_with" show_face="true"]
×

A Memorial Service will be held at a later date.