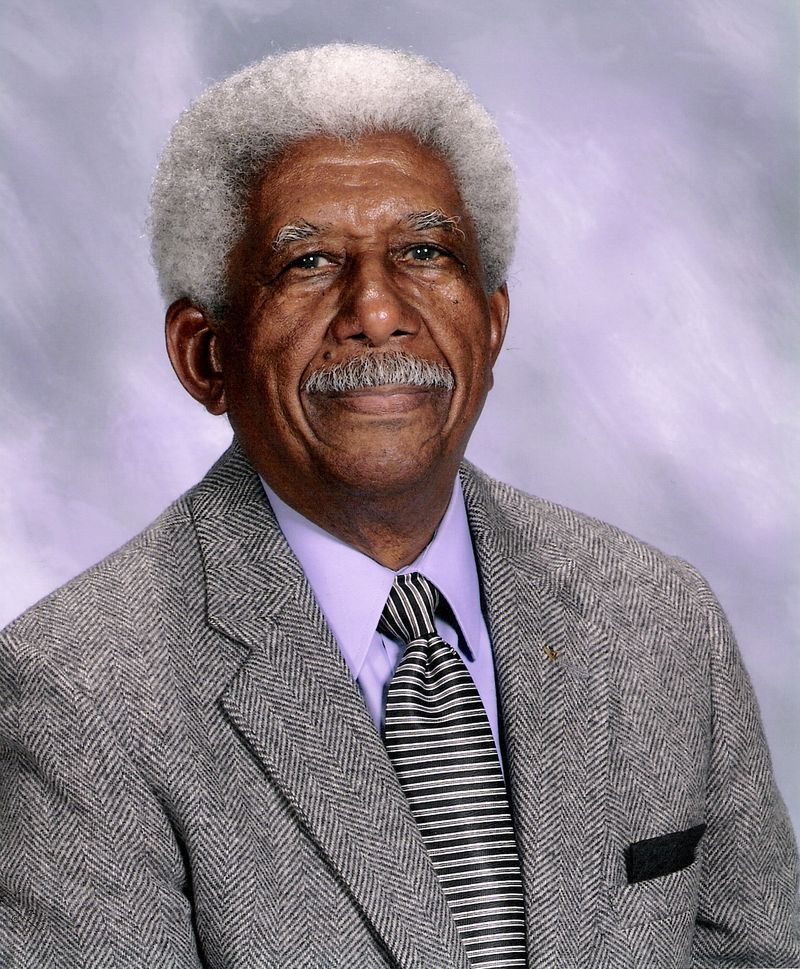 Edmund was born to Cronin and Mable on January 25, 1926 in George Town, Guyana. He attended St. Georges School and St Georges Cathedral where he became an Acolyte. Edmund was a member of the Royal Palm Masonic Lodge # 512 F. & A. M. in Ft. Myers, Florida and St. James Episcopal Church in Port Charlotte and Director of the Acolyte Program at the church.

To leave a condolence, you can first sign into Facebook or fill out the below form with your name and email. [fbl_login_button redirect="https://robersonfh.com/obituary/edmund-matthews/?modal=light-candle" hide_if_logged="" size="medium" type="login_with" show_face="true"]
×