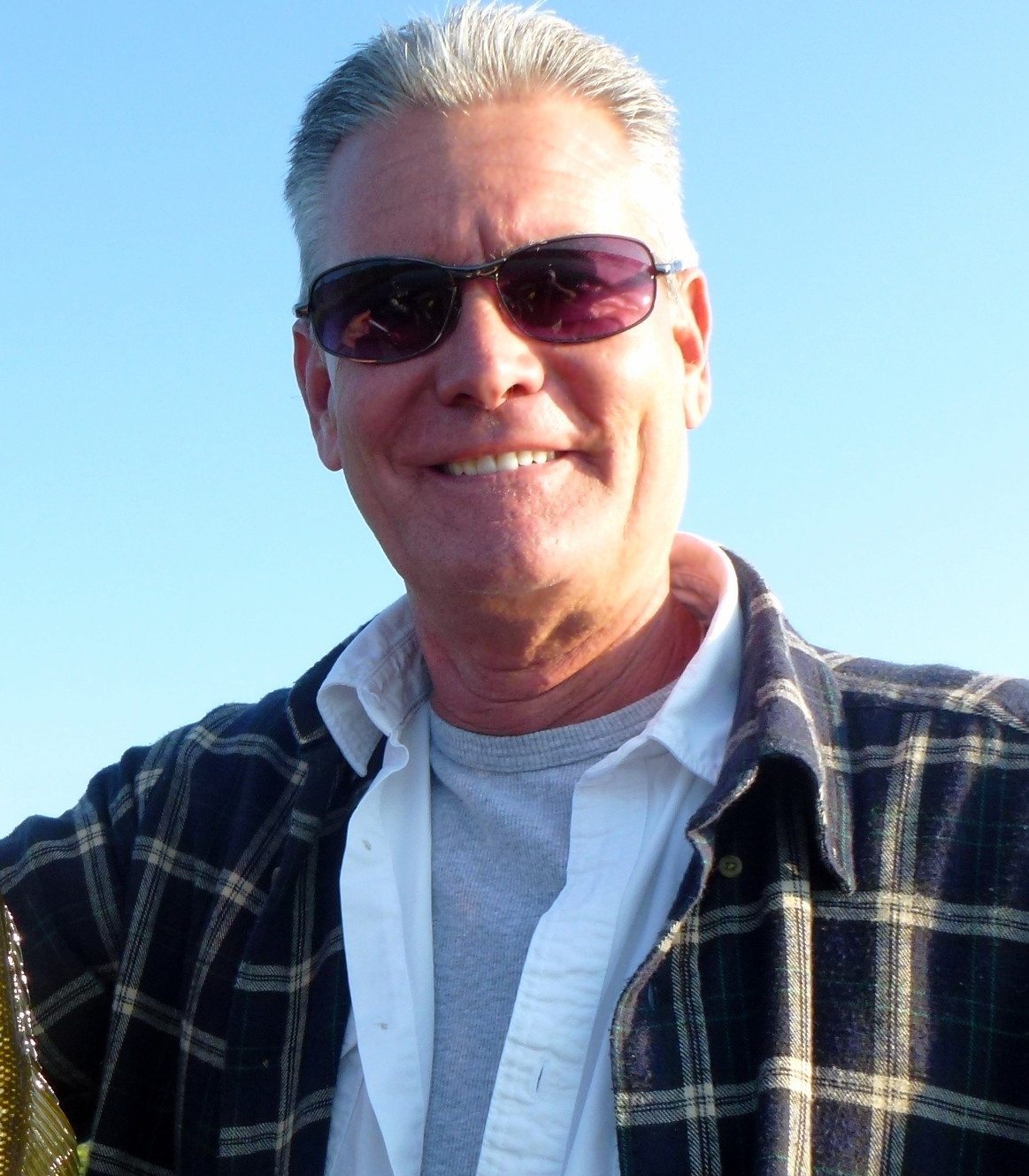 Ed graduated from Lakeland High School in 1975 and then received extensive training as an electrician at Newport News Ship Building Plant in Virginia. Shortly thereafter, Ed started a very successful electrical contracting business in North Eastern Pennsylvania known as Dunmore Electric. He then relocated to western Florida where he owned and operated a successful electrical maintenance company in Port Charlotte. Ed later expanded his business by creating Charlotte County Generators where he was recognized as one of Florida’s top Generac emergency generator installation experts. Ed loved to fish and travel especially by cruise liner where he made many memories with his wife Olga. Olga preceded Ed in death after 14 wonderful years of marriage.

Friends and loved ones may visit at www.robersonfh.com to sign the memory book and extend condolences to the family. Arrangements are by Roberson Funeral Home & Crematory Port Chapel.

To leave a condolence, you can first sign into Facebook or fill out the below form with your name and email. [fbl_login_button redirect="https://robersonfh.com/obituary/edward-m-rossi-jr/?modal=light-candle" hide_if_logged="" size="medium" type="login_with" show_face="true"]
×