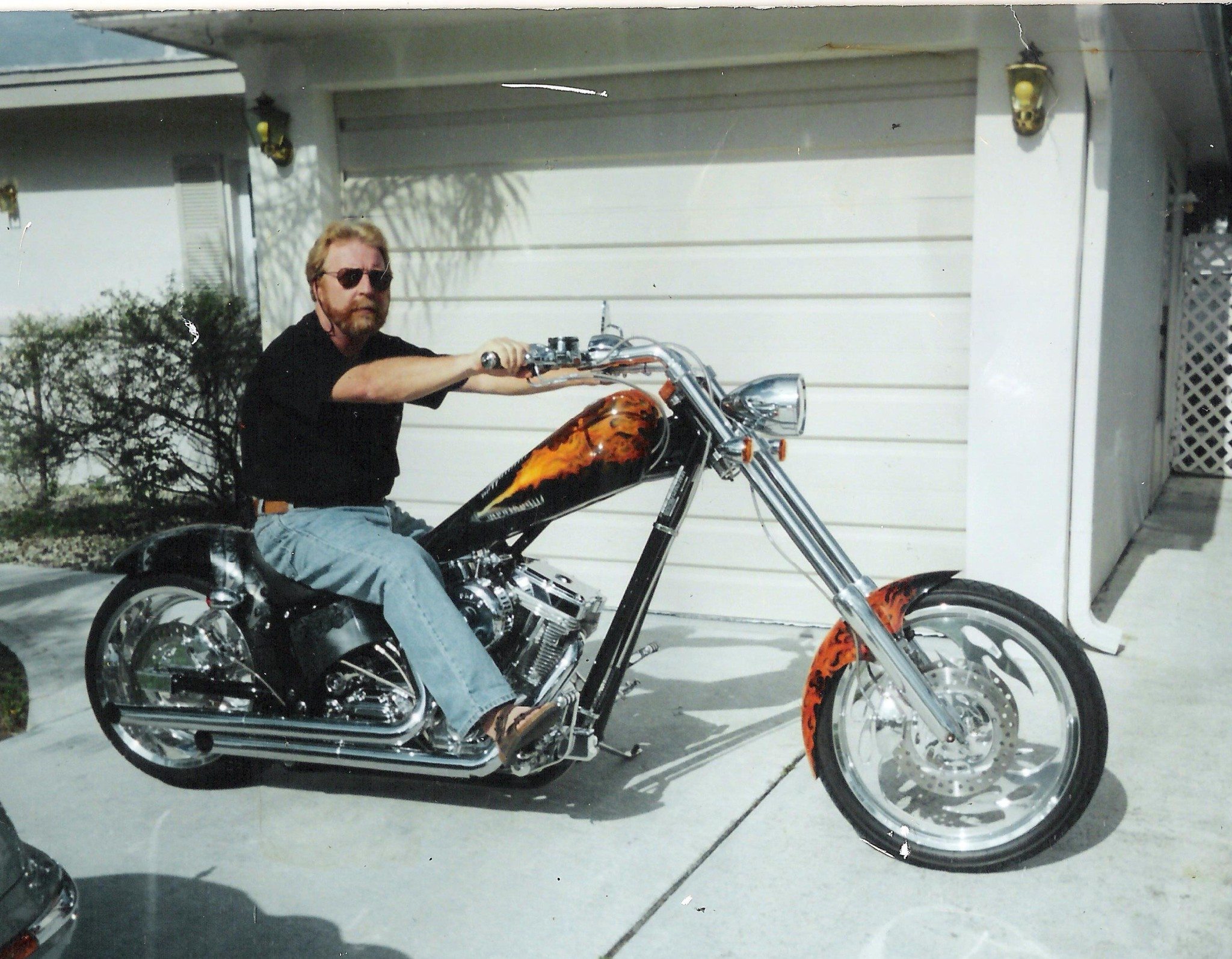 He was born November 18, 1951 in Bronx, New York and moved to Punta Gorda thirty-two Years ago from Old Saybrook, Connecticut. Tom enjoyed sports of all kinds, especially the Dallas Cowboys and The Boston Red Sox, although his siblings enjoyed the Yankees. Surfing in his younger years is what really made him laugh and smile, although his heart belonged to riding his Harleys. His prize possession “the dragon” was by far his favorite.

Friends and loved ones may visit at www.robersonfh.com to sign the memory book and extend condolences to the family. Arrangements are by Roberson Funeral Home & Crematory Punta Gorda Chapel.

To leave a condolence, you can first sign into Facebook or fill out the below form with your name and email. [fbl_login_button redirect="https://robersonfh.com/obituary/edwin-t-thomas-salz/?modal=light-candle" hide_if_logged="" size="medium" type="login_with" show_face="true"]
×