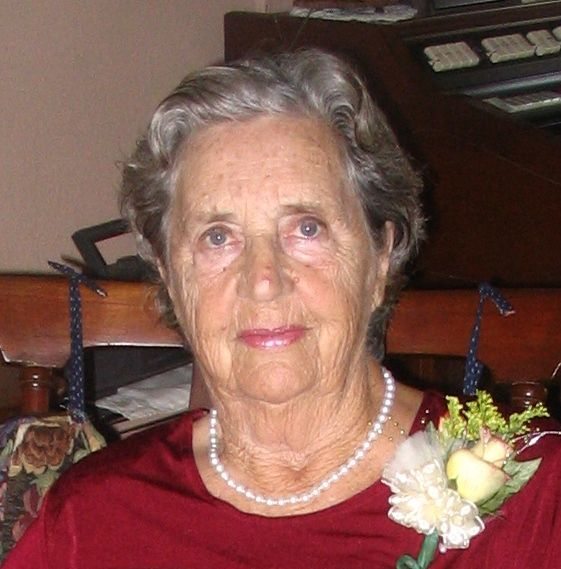 Born November 17, 1919 in Yonkers, New York, Elizabeth and her husband Waldron J. Broderick, whom she wed in 1939, moved to Port Charlotte in 1961 from Yorktown Heights, New York. A loving mother to six children and a retired Bank Clerk, Elizabeth enjoyed boating, gardening, reading, quilting, and traveling to see her children and their families. Elizabeth was named Volunteer of the Year for Charlotte County Schools in 1999 for her volunteer work at Charlotte Harbor School where her daughter, Janet is a teacher. She was a member of St. Charles Borromeo Catholic Church in Port Charlotte.

A memorial service celebrating Elizabeth’s life will be held 4:00 P.M. Friday, March 6, 2015 at Roberson Funeral Homes Port Charlotte Chapel. A private committal will be held at a later date.

To leave a condolence, you can first sign into Facebook or fill out the below form with your name and email. [fbl_login_button redirect="https://robersonfh.com/obituary/elizabeth-broderick/?modal=light-candle" hide_if_logged="" size="medium" type="login_with" show_face="true"]
×