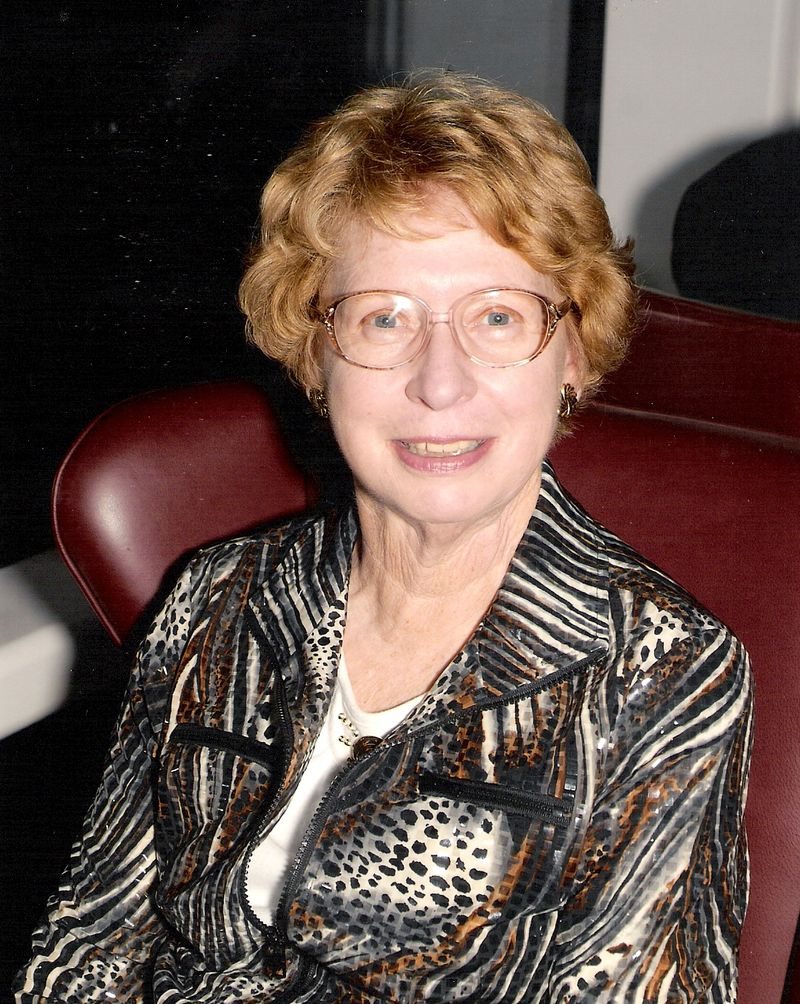 Born October 3, 1937 in Lancaster, Pennsylvania, Elizabeth grew up and lived in Manheim, Pennsylvania. She taught middle school in Harrisburg, PA for many years and served on the school council. Elizabeth married Michael T. Kocha in February of 2000. Snowbirds from Manheim since 2000, both became regular winter residents of Port Charlotte in 2002. She was a member of the National Education Association, and Church of the Brethren in Manheim.

Preceded in death by her beloved husband of fourteen years on November 3rd of 2014, she is survived by cousins, Nancy Becker, Susan and John Graybill, Jean and Judy Geiser, and John Keiper.

Visitation will be held from 2 to 4 p.m. with Wake service to follow at 4 p.m. on Wednesday, January 28, 2015 at Roberson Funeral Homes Port Charlotte Chapel.

Mass of Christian Burial will be held 11:30 a.m. Thursday, January 29th at St. Charles Borromeo Catholic Church in Port Charlotte. A private committal will be held in Manheim, Pennsylvania at a later date.

Memorial donations in Elizabeth’s name are suggested to a Cancer Foundation of personal choice.

To leave a condolence, you can first sign into Facebook or fill out the below form with your name and email. [fbl_login_button redirect="https://robersonfh.com/obituary/elizabeth-shearer/?modal=light-candle" hide_if_logged="" size="medium" type="login_with" show_face="true"]
×