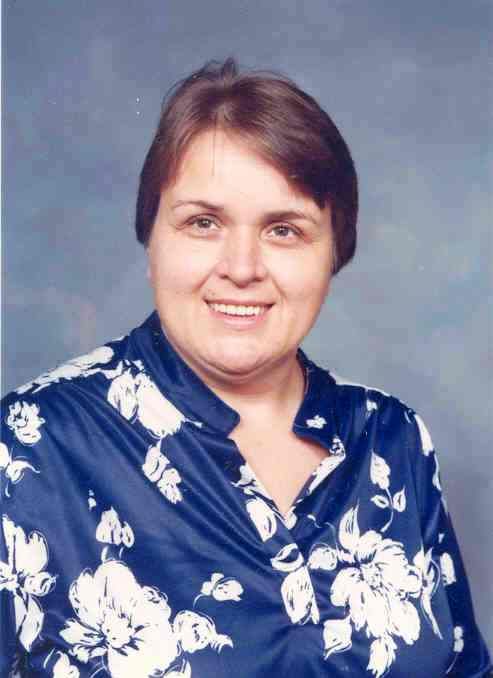 Born Eloise Charlotte Blair on April 4, 1940 to the late Charles and Lucille (nee-Trost) Blair in Chicago, Illinois, Eloise lived in her native Chicago until moving to Port Charlotte in 1974. Eloise, a retired Registered Nurse, whom worked for various local hospitals, was a member of St. Maximilian Kolbe Catholic Church in Port Charlotte and was a member of St. Vincent DePaul Ministries. Eloise was also very involved with the Take Off Pounds Sensibly, the Loyal Christian Benefit Association, and volunteering as an Usher for both the Charlotte Performing Arts Center and the Barbara B. Mann Performing Arts Hall. She was a loving and much beloved sister, mother, grandmother and aunt, who will be greatly missed.

To leave a condolence, you can first sign into Facebook or fill out the below form with your name and email. [fbl_login_button redirect="https://robersonfh.com/obituary/eloise-judy/?modal=light-candle" hide_if_logged="" size="medium" type="login_with" show_face="true"]
×