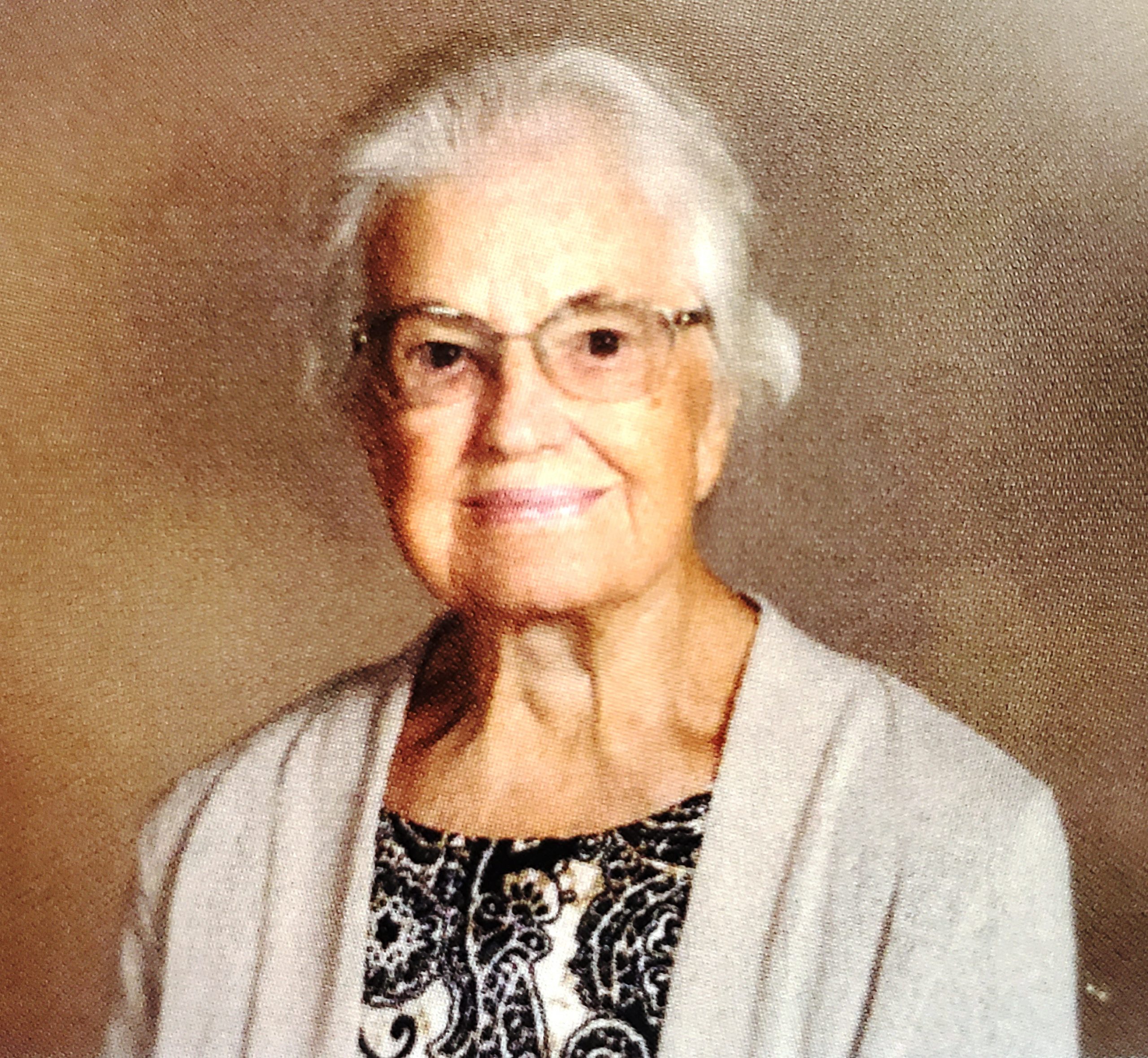 Committal and Inurnment Service at the cemetery.

Elsa Furitsch (nee Dermer ) was born November 19, 1929 in a German settlement in what is now Croatia.

In 1945, during the closing days of World War II,  Elsa, then 15 years old, with her mother and sister fled their home, leaving everything they owned behind before the advancing Russian troops. My mother told harrowing tales of their travel, mostly on foot, to Poland. Both her father and then her stepfather disappeared during the war, their fate unknown. The current Russian “reoccupation” of Ukraine perfectly reflects the multiple horrors which Elsa endured during her escape. Post war, Elsa was resettled in a refugee camp prepared by the USA at Wels, Austria. There she later met and married her husband, John Furitsch. Their sons, Robert and Erich, were born there at the refugee camp.

In 1952 the Furitsch family immigrated to Philadelphia, PA with the assistance of the Lutheran church where their third son, George was born. Both John and Elsa worked very hard and the family prospered during the post war boom of the 1950’s – 1970’s.

Subsequently John and Elsa’s four siblings and their families immigrated to Philadelphia as well. Elsa assumed the matriarchal role and hosted the new arrivals, effectively launching them into life in America.

In 1990, John and Elsa relocated to Port Charlotte, Florida. Most of their siblings and families followed, also settling in Port Charlotte in retirement. Ever the nurturing matriarch, Elsa saw them all through their later years. Elsa’s husband, John died in 1998. Elsa was fortunate to spend her remaining years living independently at her home. She died peacefully April 26th 2022  at age 92.Those who knew Elsa will long remember her gentle yet determined nature and sweet smile.

To leave a condolence, you can first sign into Facebook or fill out the below form with your name and email. [fbl_login_button redirect="https://robersonfh.com/obituary/elsa-furitsch/?modal=light-candle" hide_if_logged="" size="medium" type="login_with" show_face="true"]
×

Committal and Inurnment Service at the cemetery.