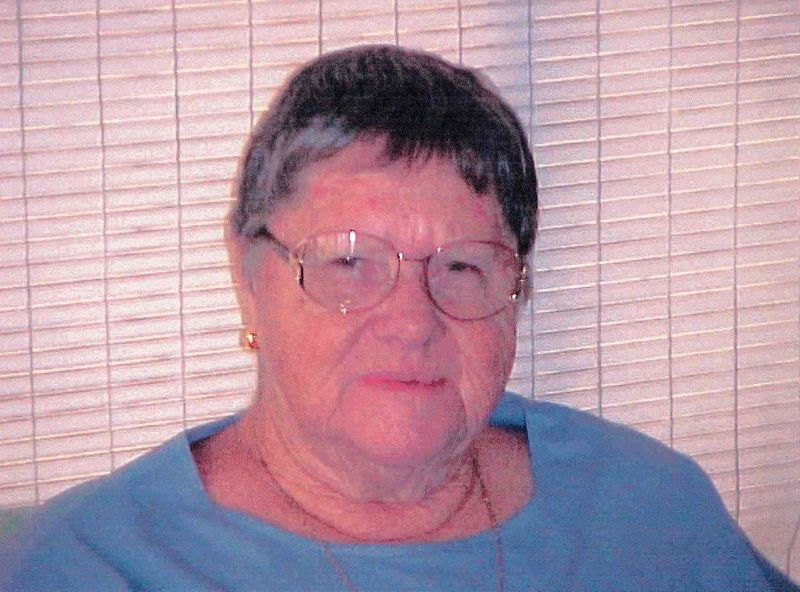 Erma was born on February 21, 1927 in Orange, Massachusetts to the late True Gilmore and Florence Almira (nee French) Rice. A former machine operator for the Buxton Manufacturing Company, Erma, a loving wife, mother and grandmother, moved to Florida from Feeding Hills, Massachusetts in 1986, and has been a resident of Port Charlotte since 1990.

To leave a condolence, you can first sign into Facebook or fill out the below form with your name and email. [fbl_login_button redirect="https://robersonfh.com/obituary/erma-raschilla/?modal=light-candle" hide_if_logged="" size="medium" type="login_with" show_face="true"]
×