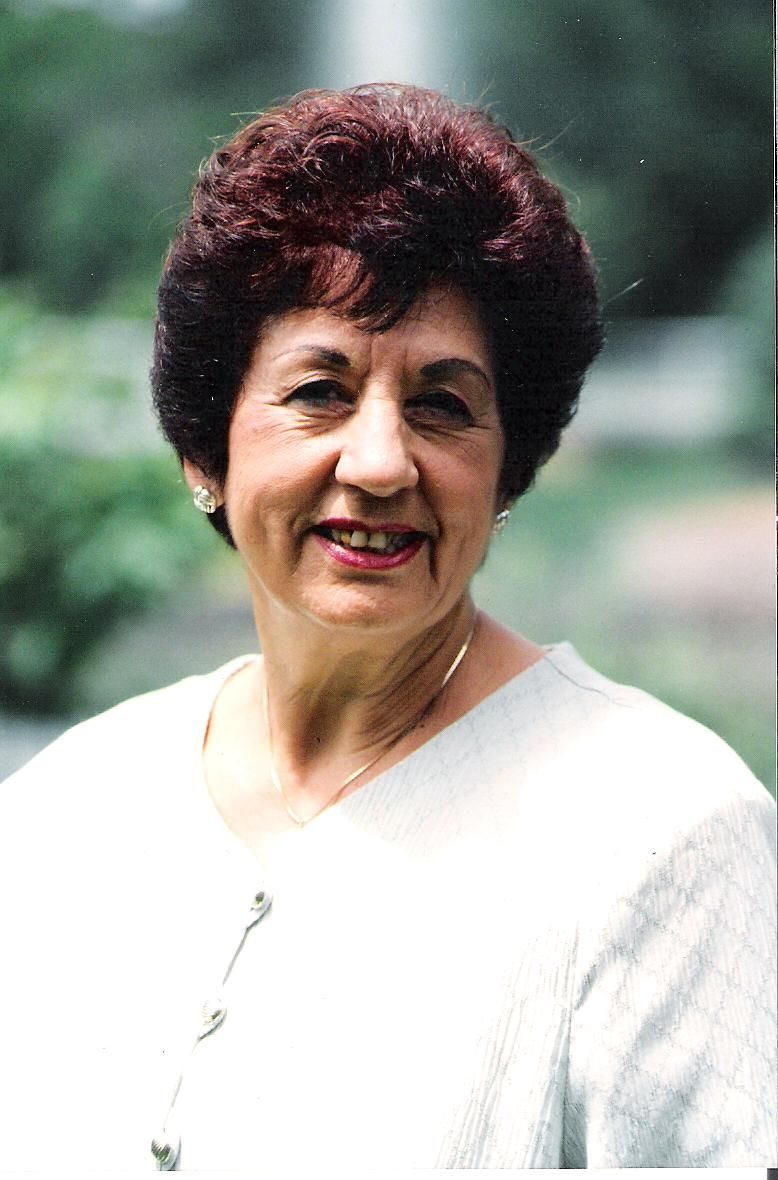 She was the daughter of the late John and Hannah Ameen and was born on September 2, 1926 in Fall River, Massachusetts. Evelyn was the youngest of 4 brothers and 3 sisters. She was a seamstress and volunteer for a first aid squad and in her church. A devoted wife, mother and grand and great-grandmother, Evelyn and her husband Charles lived in Parsippany, New Jersey, before retiring to Florida in 1983.

Evelyn will be greatly missed by her four children: daughters: Joann (Dave) Shepard, Suzann (Larry) Morris, of Lake Suzy; sons, James (Lynda) Asea of Parsippany and Charles (Lynette) Asea Jr. of Martinsville, NJ.; six grandchildren, Robert Gooding of Florida, Billy McCool, Tara and Colleen Asea, Kerianne and Kenton Asea all of New Jersey and four great grandchildren; Ryan and Raven Gooding of Florida, and James and Caitlin McCool of New Jersey. In addition to her parents, Evelyn was preceded in death by her sisters and brothers, and her beloved husband Charles.

The family would like to give our thanks and gratitude to all the members of Tidewell Hospice who lovingly cared and comforted her, as well as the members of the Sterling House who were so dedicated and loving to the attendance of her daily needs. She was so grateful to all of you.

To leave a condolence, you can first sign into Facebook or fill out the below form with your name and email. [fbl_login_button redirect="https://robersonfh.com/obituary/evelyn-asea/?modal=light-candle" hide_if_logged="" size="medium" type="login_with" show_face="true"]
×