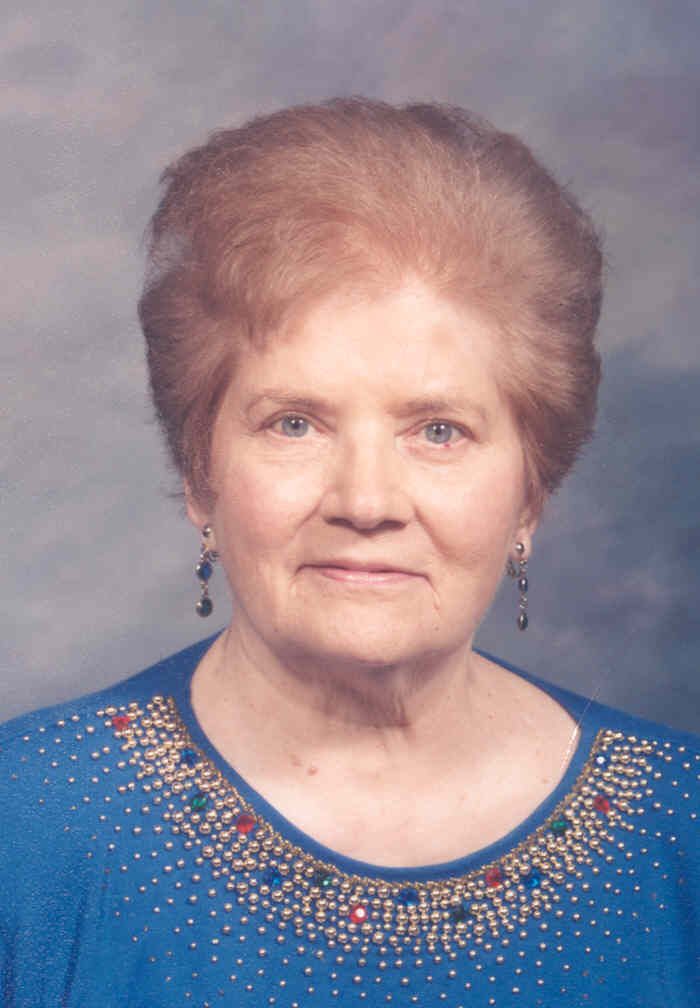 She was born May 6, 1926 in Oklahoma City, Oklahoma and moved to Port
Charlotte in 1991 from Green Brook, New Jersey. Fran was a retired registered nurse. Fran received a Bachelor’s Degree in Education with a minor in English and later went on to attend nursing school in Fort Worth, Texas. Fran spent the majority of her career caring for others in the nursing field. She worked for 16 years at Muhlenberg Hospital in New Jersey and later went back to school and earned a psychology degree which enabled her to work with children. She ended her career working with Somerset County, New Jersey schools as a school nurse. She was always a leader in the community and was Past President of the New Jersey Nurses Association, the Girl Scouts and the PTA in New Jersey.
She was a member of St. Maximilian Kolbe Catholic Church where she volunteered as the Parish Nurse, the Ministry of Care of the church and was the Past President of the Women’s Guild of the church. Fran was a kind and generous woman who gave to anyone. She sponsored many children overseas through the years and also acted as a mentor to many local kids in need. She was a strong woman who overcame many obstacles in her life. She never gave up and never complained even during the last months of her life. Fran was a wonderful Mother and Grandmother who was always there for her family. She will be dearly missed by her family and friends who loved her very much.

She is survived by her loving family, a daughter, Janet (Paul) Bresky of
Port Charlotte; a son, Robert (Connie) Faulks of Spartanburg, SC; 6 grandchildren
and 2 great grandchildren. She was preceded in death by a son, Richard Faulks and
a sister, Mary Thompson.

To leave a condolence, you can first sign into Facebook or fill out the below form with your name and email. [fbl_login_button redirect="https://robersonfh.com/obituary/frances-faulks/?modal=light-candle" hide_if_logged="" size="medium" type="login_with" show_face="true"]
×