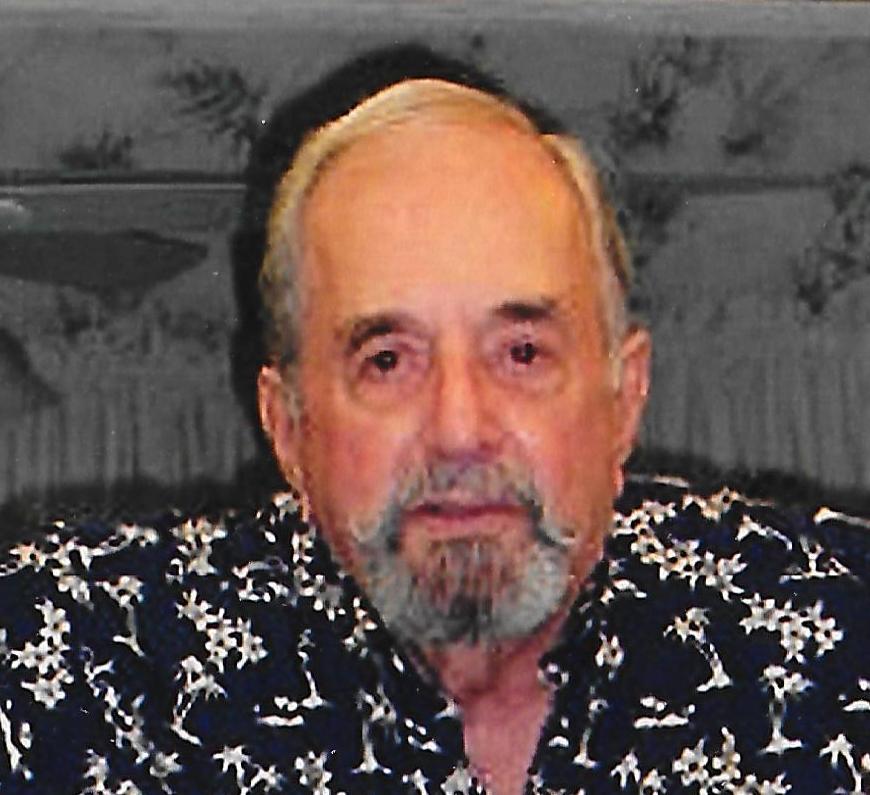 Frank (Francis) John LeGrue, 92 (he would say “almost 93), went to his well-earned rest on Friday, April 6, 2018, at his longtime home in Port Charlotte, Florida, with his devoted wife by his side.

Frank was born in Chicago, IL to Freida and George LeGrue. In elementary school, Frank won a scholarship to a prestigious art school in Chicago but was not able to attend due to the distance from his home. His family moved to Island Lake IL when he was 13, and that is where his interest in sailing began. Frank joined the US Navy the summer after Pearl Harbor at the age of 17 served aboard the destroyer USS Bryant, engaging the Japanese in the South Pacific. He took part in the battles of Tarawa, Tinian, Saipan and the Marianas “Turkey Shoot”, among others. He was honorably discharged in 1946.

He eventually made his way to Denver, where he and his first wife Lynn were the owners of a showcase floral and gift shop that reflected his creativity, talents, and sense of humor. Customers brought their out of town guests to “LeGrue’s” to see the fantasyland that he created. After selling his business in 1982, Frank moved to St Petersburg, FL where he and his wife Twyla lived aboard his sailboat, the Bittersweet, for five years. In that time, they sailed twice to the Bahamas. In 1987 Frank and Twyla made their way to Port Charlotte where they built a beautiful home together.

Franks interest through the years included sailing, building and flying RC airplanes, painting, and playing the guitar. He taught himself celestial navigation and earned a Pilot’s License which would have enabled him to lead sailing/scuba tours in the Caribbean. He found his final niche in woodcarving at the age of seventy-five. He was an award-winning carver and was always willing to lend a hand and share his tools, time, and workshop with fellow carvers. He hated to lose at board games and wasn’t above blatant cheating. Frank lived his passions and one of the only things he loved more than his next adventure was embellishing his previous ones. In the words of his grandson “he was the original ‘most interesting man in the world’”.

To leave a condolence, you can first sign into Facebook or fill out the below form with your name and email. [fbl_login_button redirect="https://robersonfh.com/obituary/frank-francis-john-legrue/?modal=light-candle" hide_if_logged="" size="medium" type="login_with" show_face="true"]
×