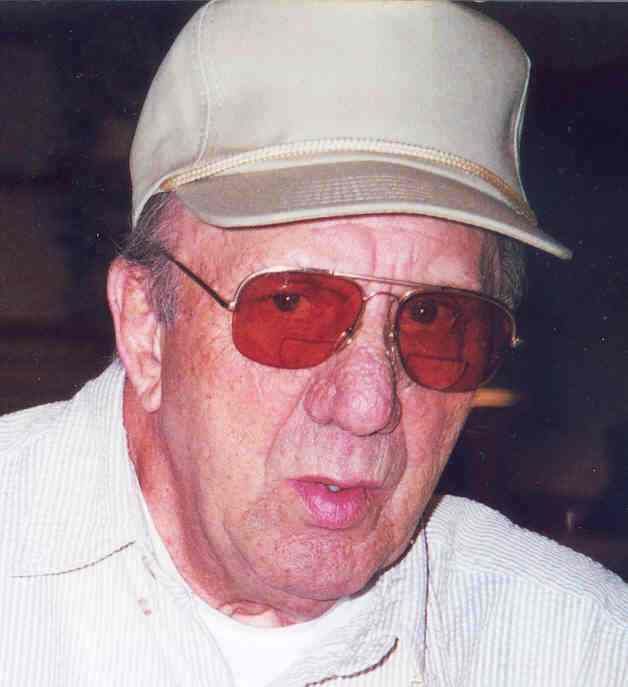 Frank was born April 10, 1928 in Cleveland, Ohio. A veteran of World War II U.S. Army, Frank moved from Ohio to St. Petersburg, Florida in 1959 and from St. Petersburg to this area in 1973. Frank is the owner and proprietor of Cheap Charlies Liquors of Placida, Florida and Beach Liquors of Englewood, Florida, and the former Beachcomber Liquors of Port Charlotte, destroyed by Hurricane Charlie. He was a member of Egypt Shriners A.A.O.N.M.S. and Scottish Rite of Freemasonry 32nd Degree both of Tampa, Florida, and the Free and Accepted Masons Grand Lodge of Ohio for over 50 years.

To leave a condolence, you can first sign into Facebook or fill out the below form with your name and email. [fbl_login_button redirect="https://robersonfh.com/obituary/frank-unger/?modal=light-candle" hide_if_logged="" size="medium" type="login_with" show_face="true"]
×