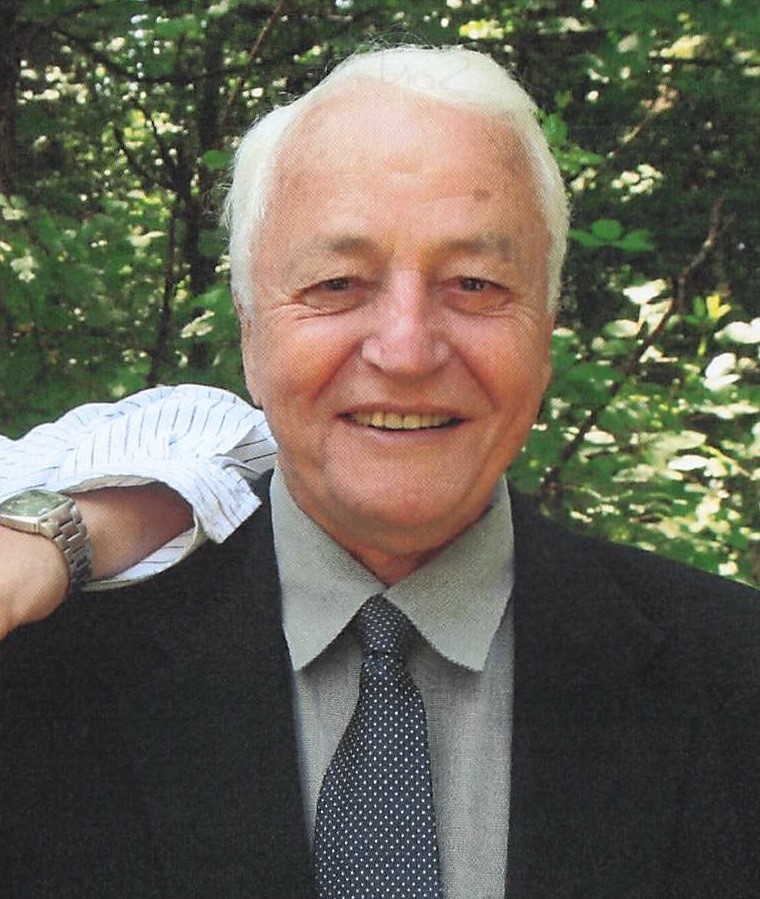 Born in Zanesville, Ohio in 1928 to the late Kathleen and Elmer W. Staugler. Franz grew up in Cincinnati, Ohio and then joined the Unites States Marines in 1946. Serving first in the Aleutian Islands and then in several Stateside locations. After serving 4 years Franz started college and then was called back to serve again during the Korean Conflict.  Franz then joined the United States Air Force and became a Pilot and commissioned Officer. He was stationed in England, France, Vietnam, and several U.S. Bases.  Franz flew as a fighter pilot and  was a flight instructor to new students. In 1969 Franz retired from the U.S. Air Force as a Major. He was a veteran of the Korean War and Vietnam War. He then went into the insurance industry and became Regional Vice President for development for 11 western states operating from San Diego, California.

Friends may visit online at www.robersonfh.com to extend condolences to the family. Arrangements by Roberson Funeral Home Port Charlotte Chapel

To leave a condolence, you can first sign into Facebook or fill out the below form with your name and email. [fbl_login_button redirect="https://robersonfh.com/obituary/franz-william-staugler/?modal=light-candle" hide_if_logged="" size="medium" type="login_with" show_face="true"]
×