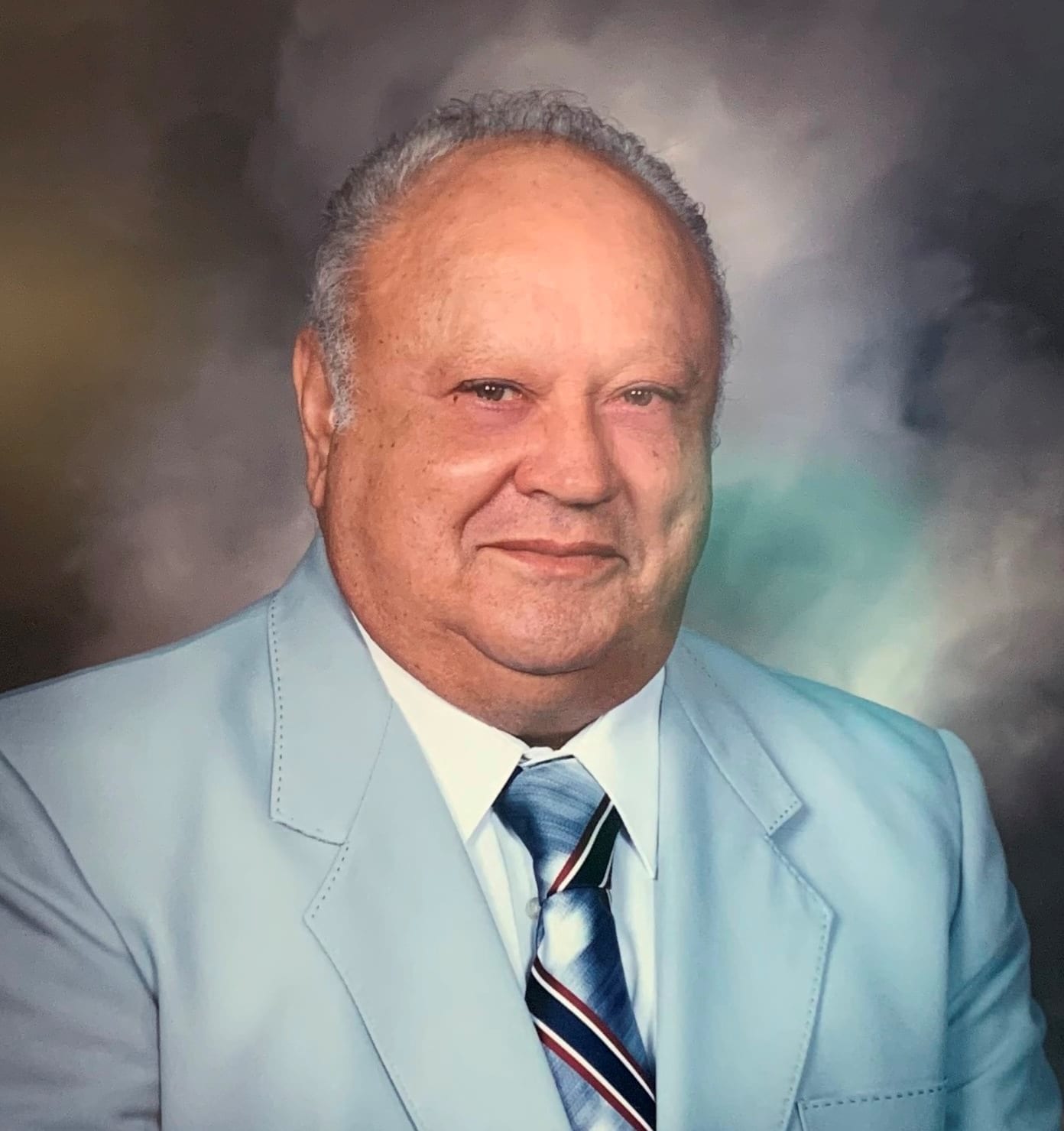 Fred Paul Nisi, MD, 93, of Port Charlotte, Florida passed away at home surrounded by his loving family on Saturday, January 4, 2020.
Our father, Dr. Nisi, was born October 13, 1926, in Muskegon, Michigan. He was the son of Raffaele Nisi and Augusta Nicolette who were immigrants from Italy. He served in the US Navy from 1945 to 1946. In 1949 he graduated from Notre Dame first in his class with a BS in Medical Science, and in 1953 graduated second in his class from Georgetown University School of Medicine. Subsequently, in 1954 he completed an internship at Jackson Memorial Hospital in Miami, FL where he met the love of his life, June Ann Nisi. In 1959 he completed his surgical residency at John Sealy Hospital in Galveston, Texas and later taught as a surgical associate. After obtaining his board certification from the American University of Surgeons, he and his wife moved to Port Charlotte where he practiced general surgery at Charlotte Medical Center in Punta Gorda and was noted for being the first board certified surgeon in Charlotte County. He later became Chief of Staff of St. Joseph Hospital where he received a citation from the County Commission for making St. Joseph’s a prominent hospital. He was a Charter member of Barnett Bank while serving on the Board of Directors. He was a founder of Chapel Manor Nursing Home, and in 1975 founded Fawcett Memorial Hospital. He was one of the original Board of Trustees in 1975 and served as Director of Emergency Services in 1976.
He was a devout Catholic and a man of honor and respect. He was a kind, loving man who was selfless and charitable . He devoted his life to God, his family and the well being of others. He gave tirelessly to his family and the community. He was an original member of St. Charles Borromeo Catholic Church which he attended for 60 years. His laugh was infectious, his hugs were warm, and his eyes were kind. He would say “may you live well, laugh often, and love much”. We will miss him dearly, and our love for him will never die. He will forever live in our hearts!
He is survived by his loving family, which include six daughters, Cynthia Yount (Alan) of Auburn, AL, Anita Pruschen of Port Charlotte, Paula Cordes (Danny) of Trussville, AL, Melinda Coonrod (Stephen) of Tallahassee, FL, Donna Nisi of Port Charlotte, Lisa Mrha of Plantation, FL; a son, Mark Nisi of Port Charlotte; and ten grandchildren, Nicholas Yount, Christopher Cordes, Alexis Yount, Amanda Moses, Elizabeth Smith, Jordan Mrha, Christina Coonrod, Kelly Coonrod, Carly Mrha and Amanda Coonrod; and two great-grandsons, Zackary Dohmen and Bryce Atkins.
A Funeral Mass celebrating Dr. Nisi’s life will be held 11:00 am on Friday, January 24, 2020 at St. Charles Borromeo Catholic Church in Port Charlotte, followed by committal with military honors in St. Charles’ Memorial Garden.
Friends may visit online at www.robersonfh.com to extend condolences to the family. Arrangements are by Roberson Funeral Homes & Crematory, Port Charlotte Chapel.

To leave a condolence, you can first sign into Facebook or fill out the below form with your name and email. [fbl_login_button redirect="https://robersonfh.com/obituary/fred-paul-nisi-md/?modal=light-candle" hide_if_logged="" size="medium" type="login_with" show_face="true"]
×