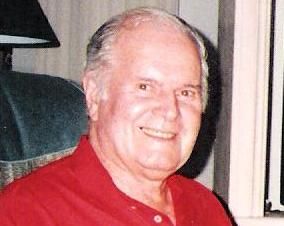 Fred E. Seegers, 90, of Port Charlotte, Florida passed away Tuesday, June 7, 2011 in Port Charlotte. He was born October 25, 1920 in New York City, New York and moved to Port Charlotte in 1982 From Long Island, NY. He was a veteran of World War II serving in the US Army and US Air Force. He retired from Shell Oil Corp. where he work in commercial real estate for many years of service. Member of St. Mark’s Episcopal Church and the Masonic Lodge #691 both of Islip, NY. Member of American Legion Post #110 of Port Charlotte.

To leave a condolence, you can first sign into Facebook or fill out the below form with your name and email. [fbl_login_button redirect="https://robersonfh.com/obituary/fred-seegers/?modal=light-candle" hide_if_logged="" size="medium" type="login_with" show_face="true"]
×