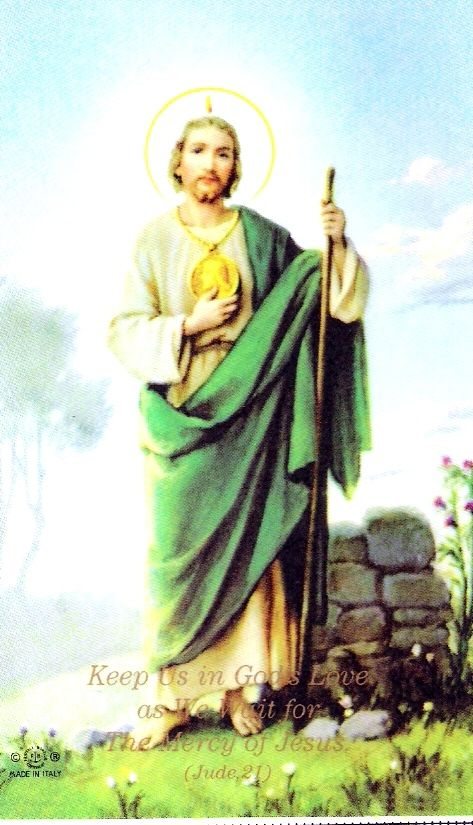 He was born May 22, 1929 in Millburn, New Jersey, grew up in Millburn, NJ and to Port Charlotte 10 years ago from Lakeland, FL. He was a retired electrical engineer and worked for G.A. Kleisler Co., Edison, NJ. He was a Catholic, member of the Mineralogical Society of New Jersey, and a Veteran of the Korean War, U.S. Army.

To leave a condolence, you can first sign into Facebook or fill out the below form with your name and email. [fbl_login_button redirect="https://robersonfh.com/obituary/fred-yunker/?modal=light-candle" hide_if_logged="" size="medium" type="login_with" show_face="true"]
×