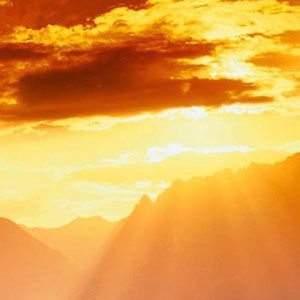 George was born July 15, 1926 in Jamaica, West Indies and moved to Port Charlotte in 1982 from Brooklyn, New York. He was an auto mechanic for Mel’s Automatic Transmissions in Brooklyn, NY for many years. He was a wonderful father, brother, grandfather, great-grandfather and friend and will forever be missed by all who loved and knew him.

Survivors include his son, Michael Baker of Brooklyn, NY; 4 daughters, Jennifer John of Brooklyn, NY, Carlene McKenzie-Jones, Diane and Audrey Baker all of Queens, NY; 11 grandchildren and numerous great-grandchildren. He was preceded in death by his loving wife, Claris Maud Whyte Baker and 2 children, Alfanso Hyde and Dawn Wallace.

To leave a condolence, you can first sign into Facebook or fill out the below form with your name and email. [fbl_login_button redirect="https://robersonfh.com/obituary/george-baker/?modal=light-candle" hide_if_logged="" size="medium" type="login_with" show_face="true"]
×